Back in the 90s, I was a Genesis kid, but I missed out on the 2D platforming classic Castle of Illusion. This game starred Mickey Mouse and was one of the more popular titles available to tide console owners over until the release of the original Sonic the Hedgehog. Last fall a completely new HD version hit the PlayStation Network, Xbox Live Arcade, PC, and iOS, giving newcomers a chance to experience the adventure for the first time and long-time fans a reimagined take on the world they may have forgotten.

Despite the new 3D visuals, the gameplay remains decidedly 2D. Mickey, in his quest to rescue Minnie Mouse from an evil witch, conquers foes by jumping on their heads or tossing apples at them (sound familiar?). By default the game doesn't rely on static virtual buttons, but the option to use them is there. 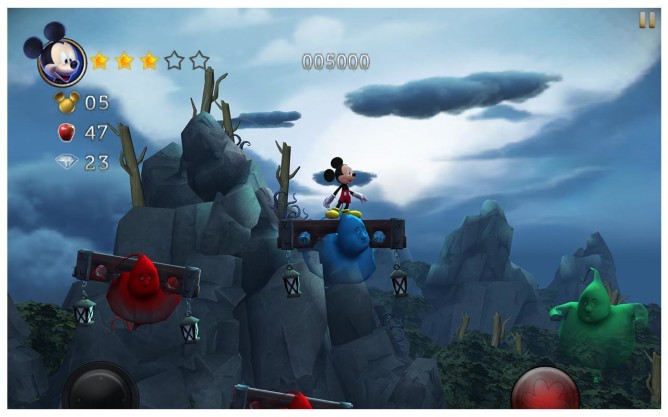 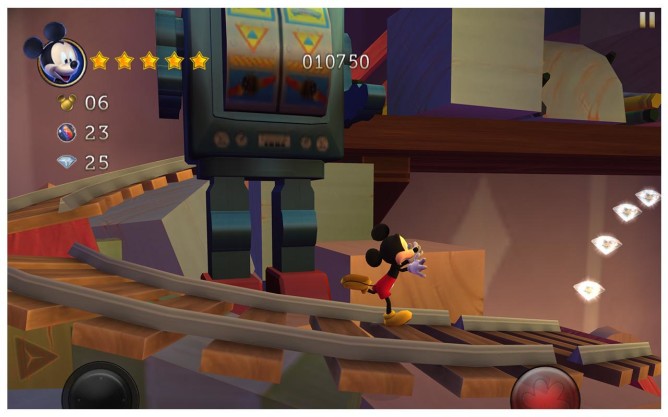 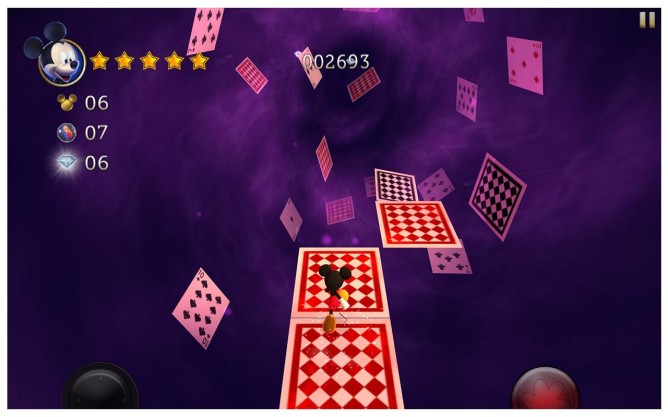 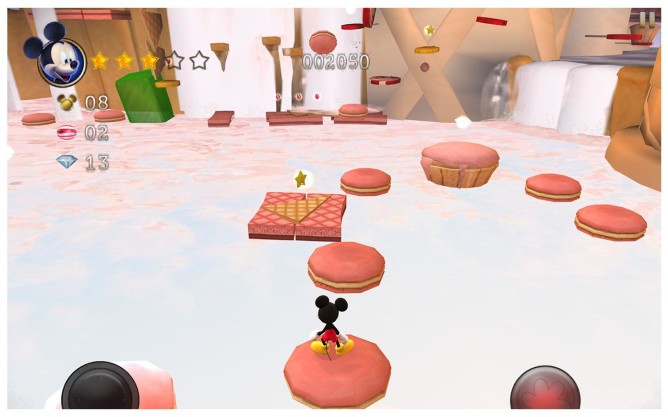 Castle of Illusion may be late in coming to Android, but it's still one of the more high-quality games available in the Play Store. The $9.99 price tag is on the steep side as far as mobile releases are concerned, but this isn't a dumbed-down version of the console game, so the asking fee doesn't come as too much of a surprise. Click on the widget below to check it out. 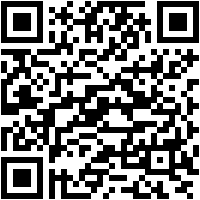