Sprint rolled out support for Wi-Fi calls to a couple of handsets this February, but all other devices that don't already have the feature require a dedicated software update. Fortunately for Galaxy S5 owners, the carrier has announced plans to bring support over to this flagship device. The S5 will be able to make calls and send text messages over registered Wi-Fi networks following an over-the-air update (version G900PVPU1ANE5) that's scheduled to start rolling out today. 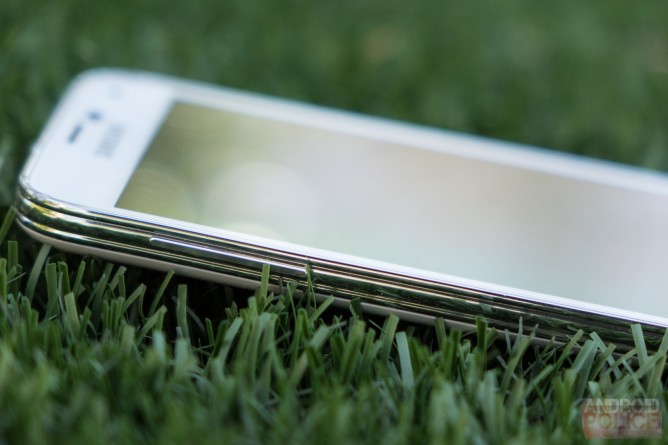 The changelog for this release is decidedly short, as Wi-Fi calling is the only item to make the list. But who cares? It's a nice feature, and we're happy to see it arrive. The update is going out in waves starting today, so if it doesn't appear right away, don't fret. Sometimes these things just take time.

LG's Communications Director Ken Hong Tells Android Police: "There Are No Nexus Devices In Our ...