After over 1300 Face-Off contest submissions, Motorola has chosen its 10 favorites Moto 360 face designs to go on to final voting. You can cast your vote(s) now for the design you want to see as an option on the Moto 360 when it comes out later this year. The images run the gamut from clean and simple, to rather complex for a smart watch. 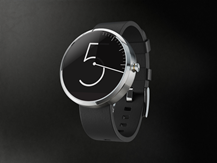 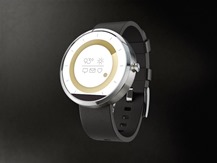 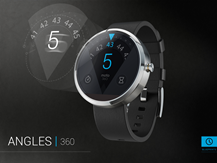 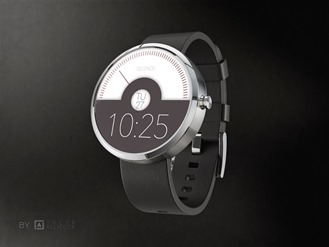 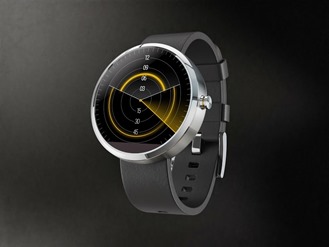 There are a few I'd definitely be down with having on my wrist, but I have to wonder why Moto would pick some of them. The 360's screen isn't going to be huge, and some of the finalists seem far too cluttered to be easily readable. 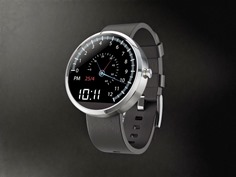 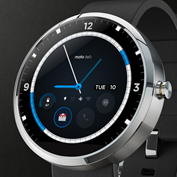 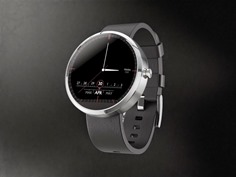 You can cast your votes by plussing the design or designs you like best. Yes, you could technically vote for all of them, but that doesn't do you any good, does it? Voting will run through June 24th, at which time we'll have our winner based on the design with the most +1s.