Several weeks ago I took a look at the Creative SoundBlaster AXX 200 portable Bluetooth speaker and came away less than impressed. It's chockfull of neat features, but really falls on its face in the sound department. Creative has a new speaker out now, however: the SoundBlaster ROAR ($200). There's a lot to live up to right out of the box with a name like ROAR, so I had pretty high expectations from this one. 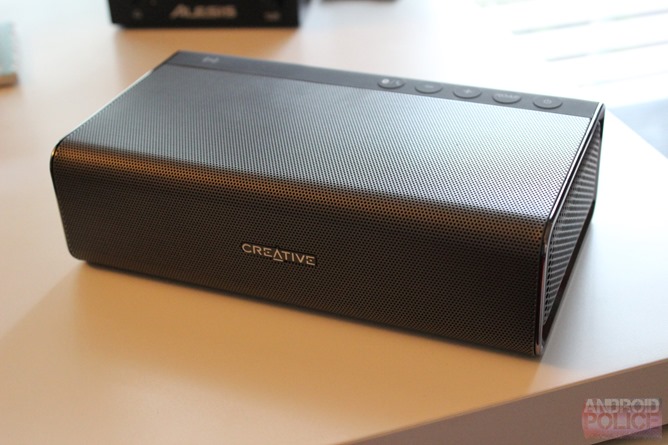 Unlike the AXX 200, the ROAR isn't a canister-style speaker. It's a "booklet" style, which is rather unique for a speaker like this. That gives it a lower, yet wider footprint, which I kind of dig. Out of the box, the ROAR looks pretty solid, and once in your hands, it feels the part as well. It has a sexy, well-formed grill across the front, most of the top, and a small part of the bottom; the back of the speaker is covered in a soft-touch rubber and the sides are covered in a different type of grill with larger holes than that one the front. It has a sophisticated look in my opinion.

When it comes to build, this thing's a freakin' tank. On my preferred toughness scale –  "how easily could I bludgeon someone to death with this speaker" – I readily give the ROAR a solid 8 out of 10. If the zombie apocalypse were to start today, I could easily use this speaker as both a means of entertainment and a weapon. Until the battery died, anyway...then it would just be a weapon. 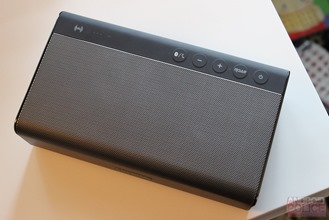 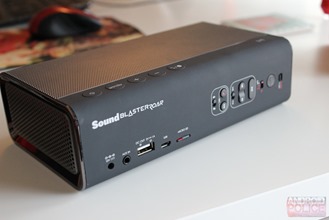 When it comes to buttons, the ROAR has them in spades (much like the AXX 200). The top of the unit is where you'll find the Bluetooth controls: NFC pairing, battery status, pairing mode/speakerphone, volume, the ROAR feature (more on that below), and power. The back houses all the microSD controls and ports: charging, aux-in, external USB port (for charging devices), microUSB in, microSD card slot, recording, track controls, and alarm. That's a ton of stuff packed into one speaker. Let's talk more about that.

Like its little brother, the ROAR has a ton of unique features:

Here's a quick rundown of the speaker's more unique features (or ones that aren't necessarily self-explanatory from the above list):

So, this normally wouldn't be noted as a "unique" feature, but this ROAR can be charged over its proprietary port or the microUSB port. That's pretty awesome. 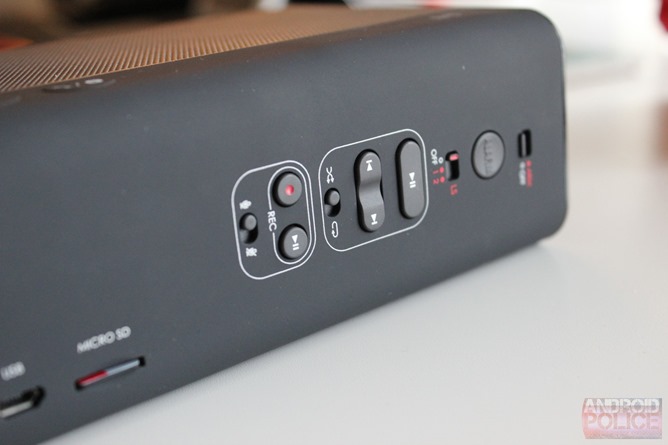 Like the AXX 200, the ROAR can record audio directly to a microSD card. The quality isn't the best, but I guess it could get the job done in a pinch if you needed to take a quick voice reminder or something. It's not very good for recording music or the like.

If you enable the alarm on the back of the ROAR, then hit the "alarm" button for three seconds, this thing starts screaming. If you need to grab the attention of everyone around, then this is the way to do it.

This one is...interesting. Basically, when enabled, this sounds a loud alarm-type noise at random intervals to make sure the user is "awake." Setting 1 sounds the alarm at 3/4 volume, while setting 2 blares it as loud as possible. I guess this could be good for those late-night cram sessions.

This mode plays music from the microSD card for a specified amount of time (15 or 30 minutes), and slowly fades the music out before shutting down, once you're sleeping peacefully. Awwww. 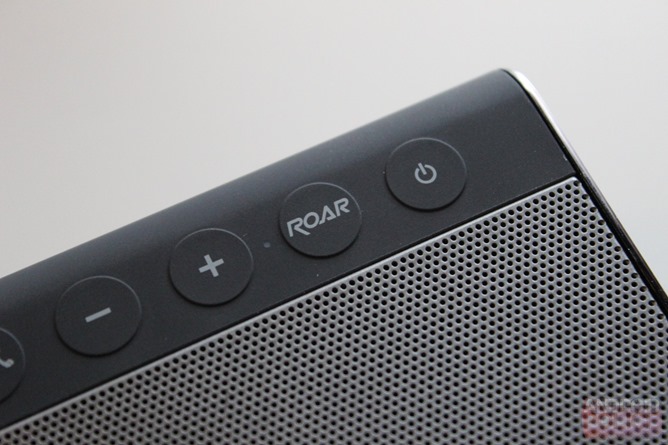 To put it simply, ROAR mode makes everything louder. When max volume isn't enough, ROAR is there to bump it up just a little bit more. The thing is, it's more than just a volume boost, because the speaker dynamically adjusts all aspects of the sound – lows are tapered off slightly to avoid distortion, and highs are tweaked to be audible without becoming shrill. It works really well.

A quick note on battery life: Creative claims the ROAR can go for about 8 hours. I got right at that with Bluetooth streaming across two different days. 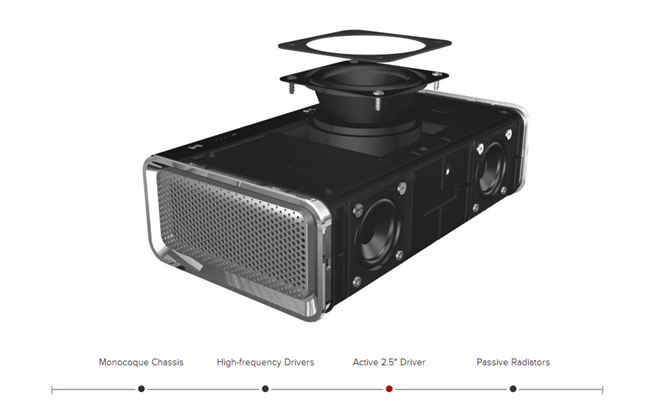 Before we talk about the actual sound, a bit of interesting information pointed out by Creative in the handy-dandy reviewer's guide: the ROAR actually features two amplifiers – one for high frequencies and another for low/mid frequencies. This is in contrast to the "normal" design for Bluetooth speakers, which generally feature one amp for both frequencies. The result? Defined lows/mids and crystal clear highs that don't get lost in the mix. An extremely balanced sound.

Sounds like a bunch of marketing junk, doesn't it? That's what I thought, too, but now I'm a believer. The ROAR sounds killer, and it's definitely very balanced: lows are deep and rich, mids are very pronounced, and highs are a well-blended part of the mix. The combination of the three make it sound like a much larger speaker than it actually is. And when you crank the volume, it can handle it – there's no distortion even at max volume. 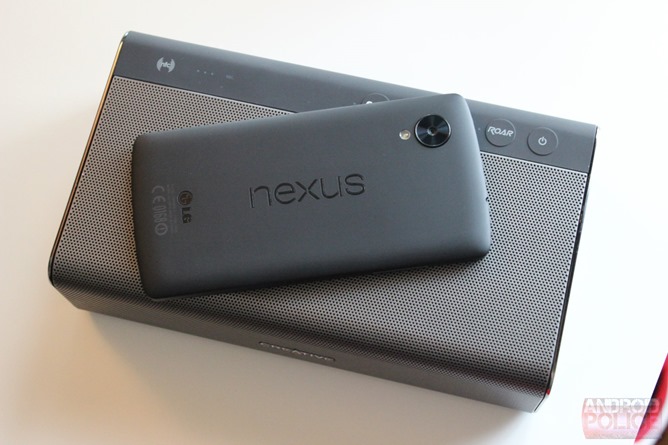 Overall, the ROAR is a much better speaker than the AXX 200. The sound quality is fantastic, as is the build. The biggest drawback of the speaker is the size/weight – it's a little bit bigger/heavier than one may want out of a portable Bluetooth speaker. That's partly because of its tank-like construction, and also its massive 6,000mAh battery. Of course, that may be worthwhile to some users who are willing to trade portability for other features, like external charging or microSD playback.

Samsung Introduces Korea To The Galaxy S5 LTE-A, The Phone's Impressive QHD Display, And Its ...