Update: KitKat is also rolling out to Canadian variants of the Galaxy S III running on Bell, Rogers, and TELUS. They are joined by the Galaxy Note II on all of the country's major carriers. The goods are going out over the air, but you can get them via Samsung Kies as well.

It doesn't matter how old a device gets, there's hardly ever a time when an update to a new version of Android is unwanted. There are millions of people out there still carrying around a Galaxy S III, and for good reason, considering how well the device compares next to mid-range and budget handsets sold today. Now AT&T is ready to bump those phones running on its network up to Android 4.4.2. 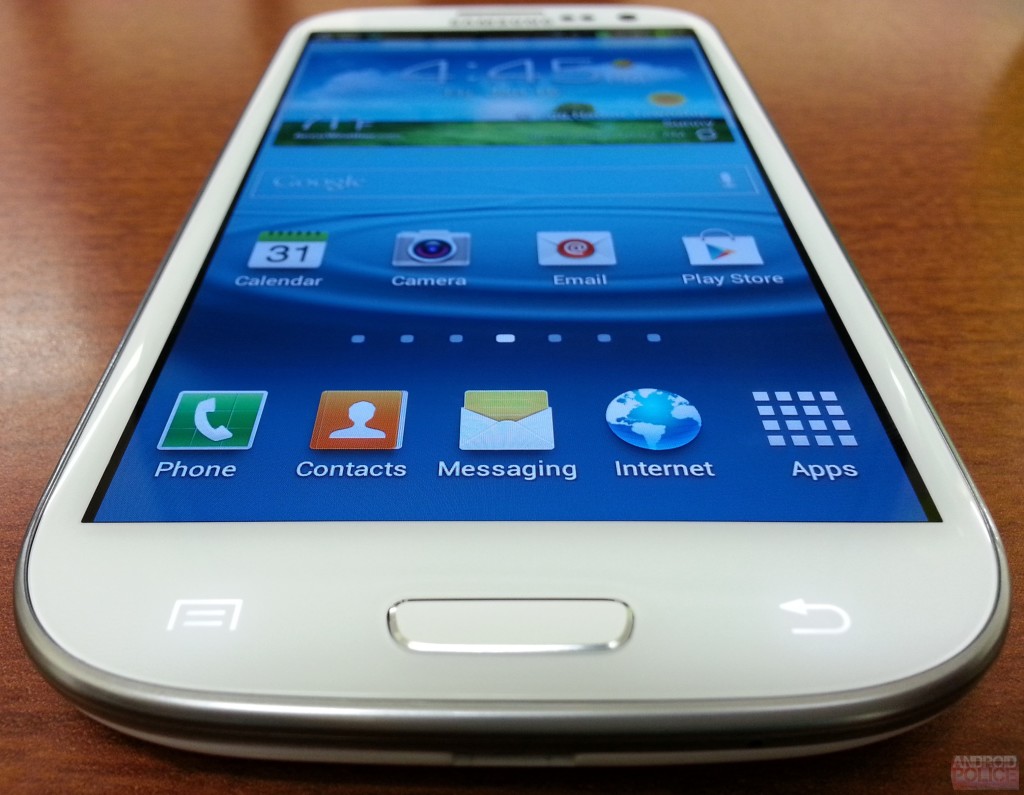 Following the over-the-air update to version I747UCUFNE4, Galaxy S III owners will experience a host of improvements. Most of these are the changes included with KitKat, but some are Samsung-exclusive tweaks related to TouchWiz and pre-installed apps. Beats Music will be pre-loaded, but at least that potential annoyance is tempered slightly by the AT&T agreement that provides customers with up to 3 months of free use. For the full changelog, take a look at the source link below.