OK, Pressy faithful. Your patient waiting, or just possibly your impatient waiting and incessant grumbling (guilty), has finally paid off. According to an email sent to Pressy Kickstarter backers early this morning, the first of the final production devices have left the factory in China and been sorted and shipped out. The rest should be shipped by tomorrow, and depending upon location, Pressy creator Nimrod Black says that it will take 1-3 weeks for the units to arrive to backers. 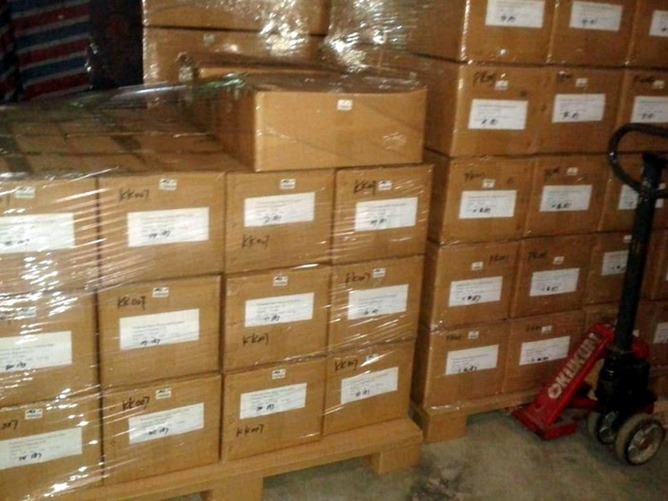 There's buttons in them boxes.

Pressy is a headphone jack-mounted external button that can be triggered to various selectable apps or functions, basically adding a customizable physical button for power users. The idea got a lot of attention when the Kickstarter campaign launched last year, securing more than ten times its initial $40,000 goal from nearly 30,000 backers. Unfortunately the fulfillment has been plagued with setbacks and delays - the original estimated delivery date for Pressy was way back in April. It doesn't help that various copies of the Pressy design from unscrupulous Chinese manufacturers, including a rather shameless one from Xiaomi, have beaten Pressy to market with cheaper hardware. 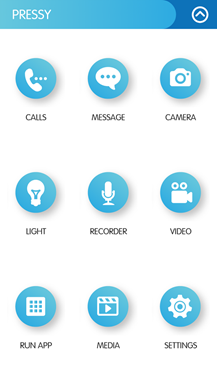 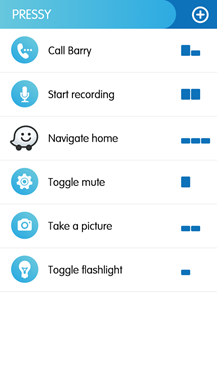 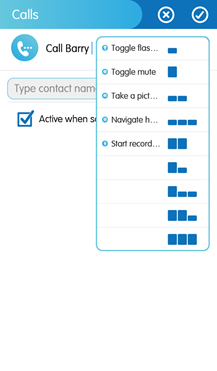 Pressy is hoping that a well-designed app with multiple easy-to-program functions will help its product stay on top. The app is available in the Play Store right now, though it won't do you any good until you get your hardware: the free app is being locked to genuine Pressy units with a registration code. I suppose that you could download it and stare longingly at its programmable settings until the delivery man finally knocks on your door. Insult Your Friends In Style – Unicode 7.0 Standard Has 250 New Emoji, Including A Middle ...