Attention marine, there's a war to be fought, and those orcs aren't going to just kill themselves. Oh... but, did you bring any money? Because we're going to need that. What? Chainsword fuel is expensive. But in seriousness, we were in need of a more traditional Warhammer game after the tower defense-style Storm of Vengeance came out, and Carnage might be it.

This is a side-scrolling action game set on the planet Mithra. There are orcs all over the place, and only your brave space marines can take them out. At your disposal are an array of weapons and tech from the Warhammer universe, but there are some upsells too. The game awards gold for completing missions, and you can buy more of it for cash money. It isn't clear how necessary that will be, but it's already a $6.99 game... so hopefully the IAPs will keep out of the way. 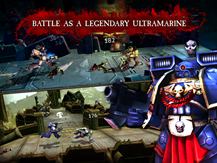 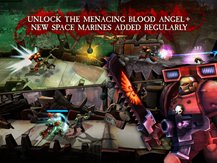 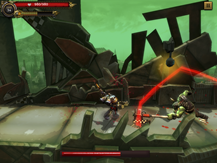 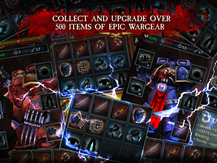 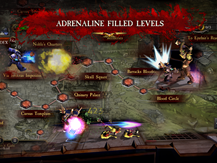 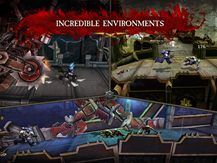 Just from the screens this looks like a much more advanced game than Storm of Vengeance. The developers say the initial 50 levels will be joined by many more in future free expansions. 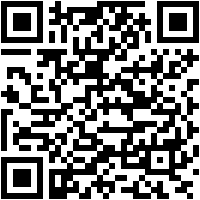