The Nest Protect made its Play Store debut recently, yet this was far from its first appearance. The device originally launched last fall, but following the discovery of a safety issue, Nest recalled it a couple of months ago. The company then pushed out an update that fixed previously sold units. Now it's also giving out $33/£20 to people who purchased a Nest Protect prior to June 15th. This should make up for the $30 price drop that accompanied the re-release of the device. 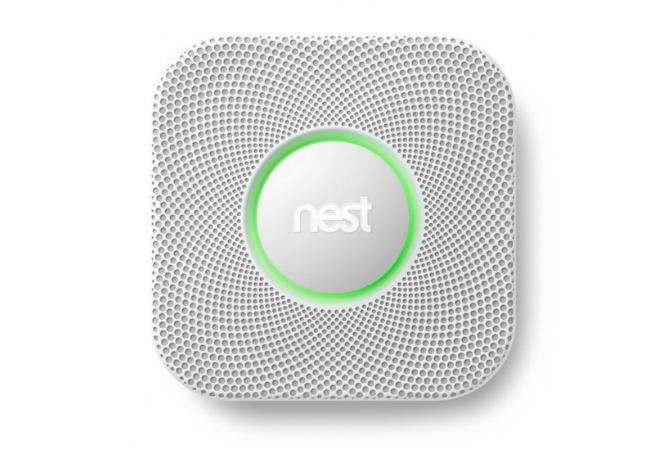 To qualify for the credit, owners need to have purchased their Nest Protect before June 15th, paired it to a Nest account, connected to the internet since April 4th, and not have previously requested a credit. The money is going out in the form of a Visa debit card, and it applies per device. So if you happen to own two Nest smoke alarms, then your card will be worth $66 instead.

To claim your credit, just pay this link a visit.

Google Play Carrier Billing Rolls Out To O2 In The UK And Telus In Canada [Update: Also ...