HTC packages an IR blaster into its high-end phones and ships a dedicated app that taps into the hardware. HTC Sense TV, as the app is called, doesn't just change channels, it sucks show listings out of cable boxes and crams them onto smartphone screens. An update has recently rolled out support for Indian TV guides. Indian-based blog Razzil has shared some screens of this beta feature in action. 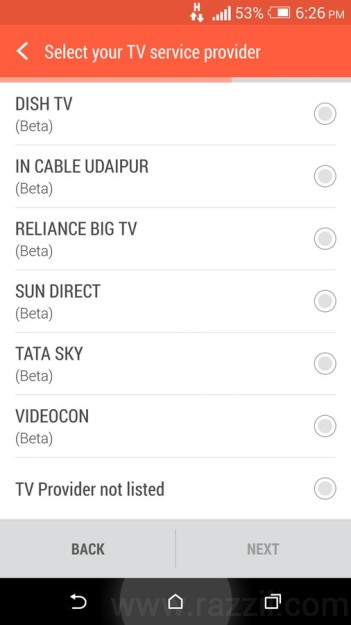 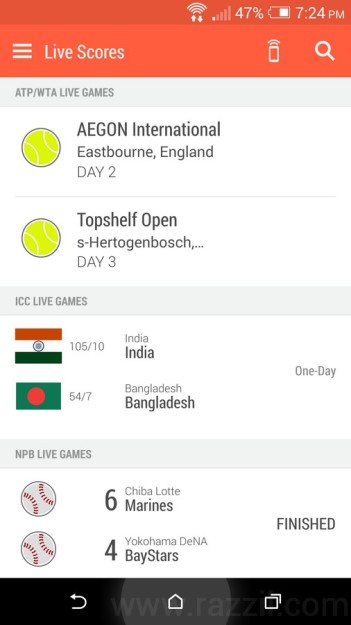 Following the update, the HTC Sense TV app becomes yet another way sports fans can keep up with the World Cup. The software can show who's playing, whether the game has finished, what the score is, and other stats.

HTC Sense TV is in the Play Store, but it's only available for handsets on which it comes pre-installed. The app is there just so that updates, like this one, can roll out more quickly to supported devices.