Lo, and then the lord did tap the touchscreen interface and cause great mountains to rise up from the landscape. Then with a swipe and a tap, the lord did create all the creatures of the land. Following all that, the lord made the sky purple, just because, for this god is a confusing and temperamental god. This and so much more is what awaits you in Topia World Builder, which has just hit Android after a good long run on iOS.

Topia World Builder is a sandbox-style game where you create tiny worlds populated with animals and plants. The game has a neat look and the graphics seem solid, though it's only 25MB in size. This is an older game being brought over from iOS – it originally launched back in 2012. That might explain the legacy menu button of shame. ಠ_ಠ 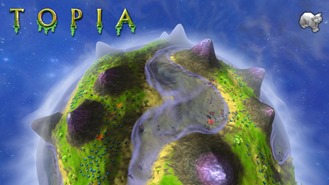 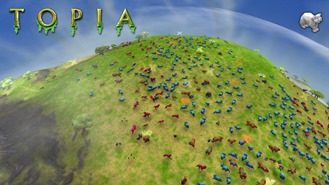 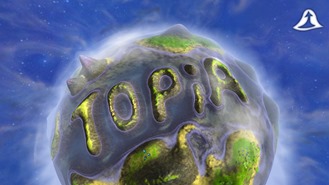 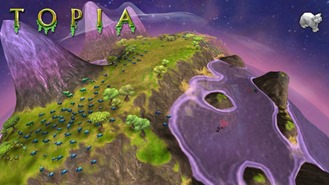 The game seems like a pure sim with no real objective, but that might be okay to kill some time. It's still pretty satisfying to create mountains with a swipe of your finger. 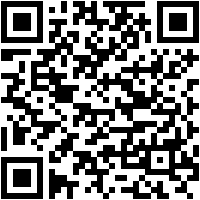