Oppo announced the Find 7 in two flavors a few months ago, but it only sold the lower end Find 7a until now. Preorders are finally live for the Oppo Find 7 with a better screen, more RAM, and more storage. It'll also cost you a little more money, but not as much as you might expect. 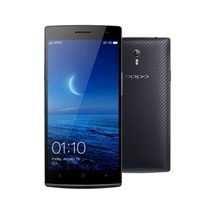 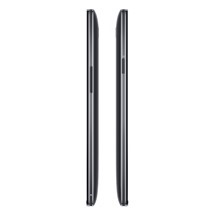 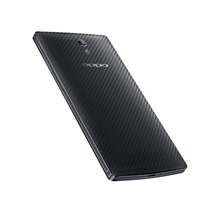 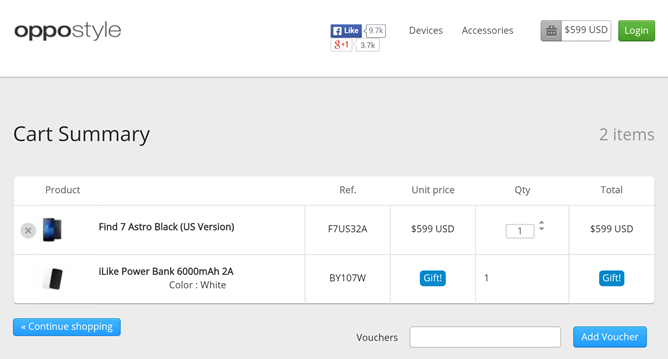 The Find 7 will ship in early July according to the Oppo site, but you can get a bonus if you get your preorder in quick. Oppo is handing out a 6,000mAh iLike battery pack to the first 1,000 preorders, which should be good for around two charges of the Find 7. This is a GSM/LTE unlocked device, so that's mainly AT&T and T-Mobile in the US.

[New Game] Topia World Builder From Crescent Moon Games Lets You Become The Deity You Were ...