Wireless charging is one of the cooler advances we've seen in smartphone tech in recent years, and truth be told, it isn't all that expensive if you know where to get a charger (such as, in the past, here, here, or here... or right now, here, here, or here). No, it's not nearly as fast as Qualcomm's Quick Charge technology or even as rapid as a standard 2.1A wall wart, but it's just so dang convenient. Not messing with wires to charge your phone makes you more likely to do it in the first place, I find. Not to mention most Qi chargers just look kind of cool. 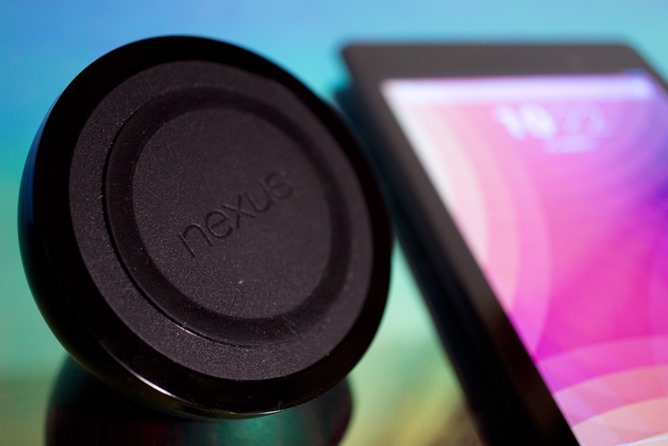 But what about inside the phone? Is Qi expensive at that end? Well, no. According to our industry source, these pieces cost the carriers buying phones only a few dollars to add in. That's not hard to believe, either, given a Qi receiver is essentially just some coiled copper wire and a small PCB. Those two components sourced on Alibaba, by the way, cost around a couple dollars (high-quality coil, PCB). Bought in even larger quantities and through direct supply relationships between phonemakers and the factories, that price is likely substantially lower still.

Which brings us to our point: why don't more phones have in-built wireless charging? Speaking to a source in the industry, we've learned that the answer to that question, in the US, is at least in part - wait for it - the carriers. The reason they're not hot on Qi? Money. Specifically, they would like some of more of yours, please. In fact, US carriers have generally eschewed built-in Qi charging in order to capitalize on accessory sales, by bundling the technology with absurdly, almost extortionately overpriced official cases for smartphones like the Galaxy S5 and LG G3. 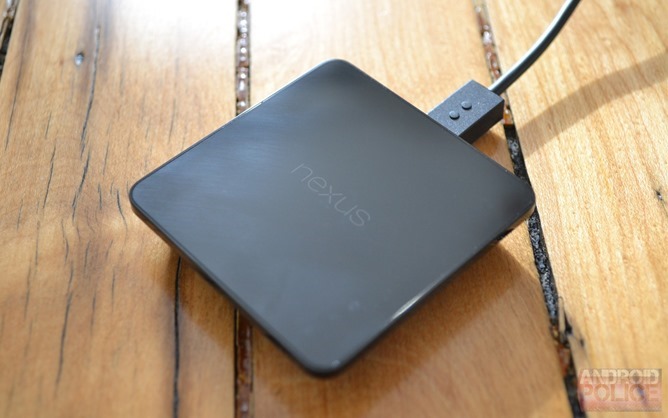 The most obvious victim of this treatment is LG's G3, which will ship pretty much everywhere in the world with Qi wireless charging as a standard feature... except the United States, with "carrier agreements" given as an explicit reason. In the land of the free, we must pay for such luxuries: US customers can only get wireless Qi on the G3 courtesy of the $50 G3 Quick Circle case. Which you can pick up at your neighborhood national carrier store. Along with an overpriced Qi charger.

While the phone's OEM also does benefit from this, clearly, when you're in the cutthroat market that is smartphones, having a leg up on your competitors even with a relatively small feature can make a substantial difference in sales. And sure, Samsung engages in this practice worldwide, given that phones like the Galaxy S5 can only be officially Qi-ified with a costly accessory back plate. Given that accessories have hugely higher profit margins than the phones themselves, this does make sense.

The carriers' argument, of course, will likely be that Qi costs money, and that they're just keeping costs down for consumers by not bundling a relatively enthusiast-facing feature into their smartphones. This would make sense, if not for the US wireless industry's increasing push for consumers to actually pay for their phones as opposed to the older subsidy model. T-Mobile no longer allows new subscribers to buy phones on subsidy, AT&T is pushing its Next subsidy plans harder every day, and Verizon has made clear many times that its own Edge plans will be the wave of the future, and that it is planning to phase out subsidies in the near future. Speaking of Verizon, the once-strong advocate of built-in Qi has unabashedly slowed in its release of products with the feature built in, with no high-end Android devices released supporting it this year.

The reality here is that even if some manufacturers may be colluding with US wireless providers to make Qi an expensive buy-in feature, it would probably only take one major OEM making the feature standard on a well-advertised, high-end smartphone to bring the others in line. Be it HTC, Samsung, LG, or Motorola, if someone would step up and demand it, perhaps wireless charging could finally catch on (and as a result, inevitably become cheaper and better).

Until then, direct the bulk of your angst in the direction of your nearest AT&T / Verizon / Sprint / T-Mobile Corporate or Authorized Retailer.