There comes a point in the life of a product where the developers say screw it, let's just start over. This isn't the first official NFL fantasy football app to hit the Play Store (that would be back in 2011), but it is completely brand new. The software is sporting a thorough redesign that should look just fine on a brand new Android device. 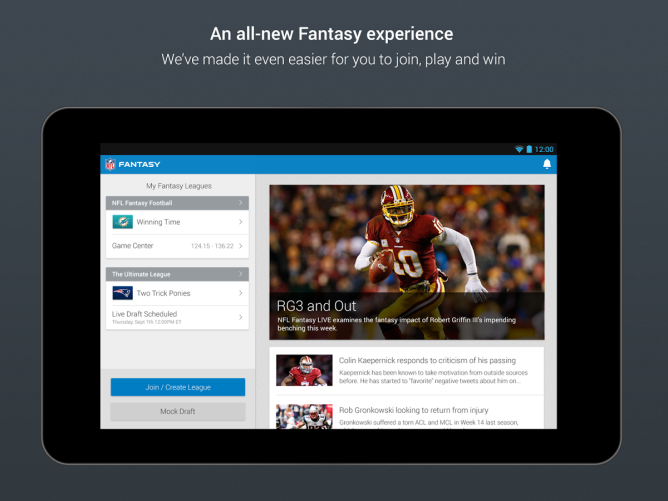 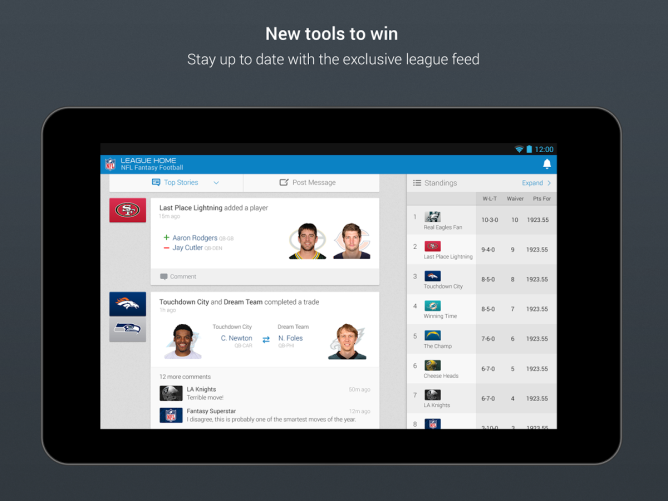 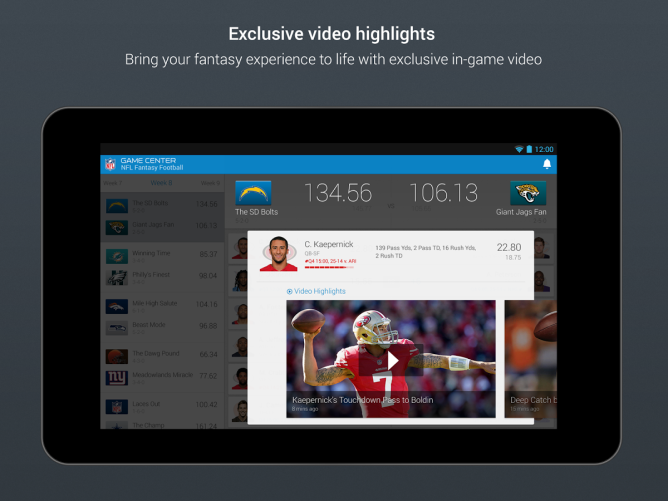 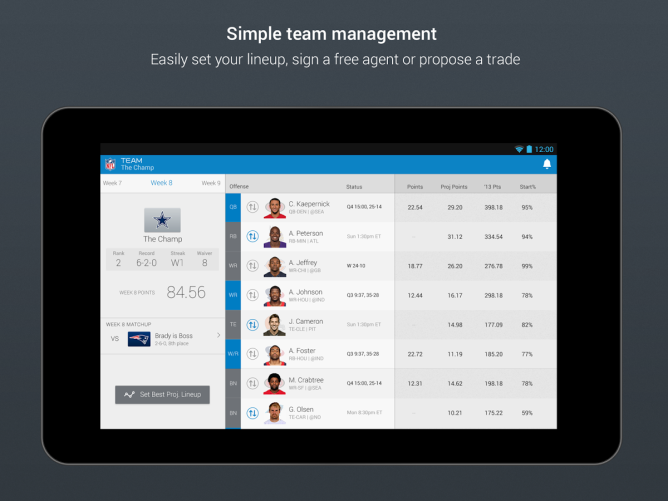 The new version of the app is tailored to fit both phones and tablets without too much wasted space. The UI is flat, the colors are bright, images are big, and text is easy to read. But no, it isn't all about the looks here. There are plenty of features to take advantage of.

NFL.com Fantasy Football is free to download, so have at it.