When Gmail hit 1 billion downloads early last month, it was a pretty safe bet some of the other Google apps would follow closely behind. The next entrant to the exclusive club came only a few weeks later, and this time it's Maps taking the spotlight. Even if it occasionally sends us through winding mountain roads and quiet neighborhoods during cross-country trips, we should give a round of applause for the app that always got us where we needed to go!

Ok, we're a bit late, but this deserved a post.

If we look back in time a little bit, it turns out that Google Maps used to be in the lead. It was the very first app to hit 50 million downloads back in 2011. To anybody that was around for the early days of Android, this probably comes as no surprise. Alongside speech recognition, Maps and turn-by-turn navigation were among the most powerful drivers in the early success of Android. In almost every comparison with the iPhone, once people finished talking about 3rd-party keyboards and widgets, the real selling point almost always boiled down to having the best navigation experience.

As one of the oldest and most powerful components of Android, Maps has gone through a pretty massive metamorphosis over the last 6 years. When the app first launched, it offered little more than mapping between two points and very limited navigation. In subsequent updates, it has learned to show walking directions and transit schedules, display scaled 3D maps, give us indoor navigation and mall maps, warn about accidents in real-time, and even travel to the Great Barrier Reef. That's just some of the big stuff! 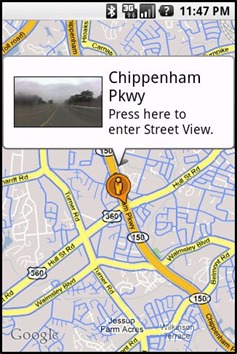 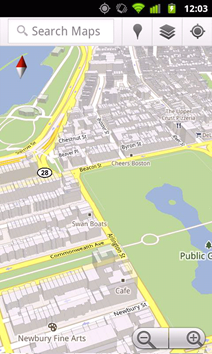 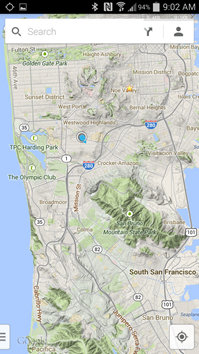 We know there's still a lot to come for Maps, and not just the app. Google has only just begun with Android in the Car and the far more experimental self-driving cars, and the lessons learned in those projects will surely find their way back here. Come on, give it up one more time for the latest entrant to the exclusive Billion Downloads Club!