Rovio has caught on to the slight possibility that this many years after the release of the original Angry Birds, some of you may have potentially (if only ever so slightly) grown bored with the concept of slinging the same ol' birds at the same ol' pigs. The company has since experimented with other game concepts, but at the end of the day, you have to stick with what pays the bills. So instead of taking a chance on creating an impressive, turn-based adventure through a beautifully animated world - actually, that's precisely what they've done with Angry Birds Epic, it just happens to center around those same ol' limbless birds.

I get it, running around as a red bird in a funny-looking helmet may not be the kind of role-playing you envisioned, but if these feathered creatures can star in a halfway decent kart racer, an RPG might just be worth a look. The gameplay is traditional enough for veterans of the genre to dive into and straightforward enough for complete newcomers to understand. You simply drag and drop a line from your character to the enemy you wish to attack. Then you spin a wheel and get your loot. Depending on how well you do in each battle, you get, of course, one to three stars. You don't get to walk around the world map as you usually would in a game of this type. Instead, you progress linearly from battle to battle. 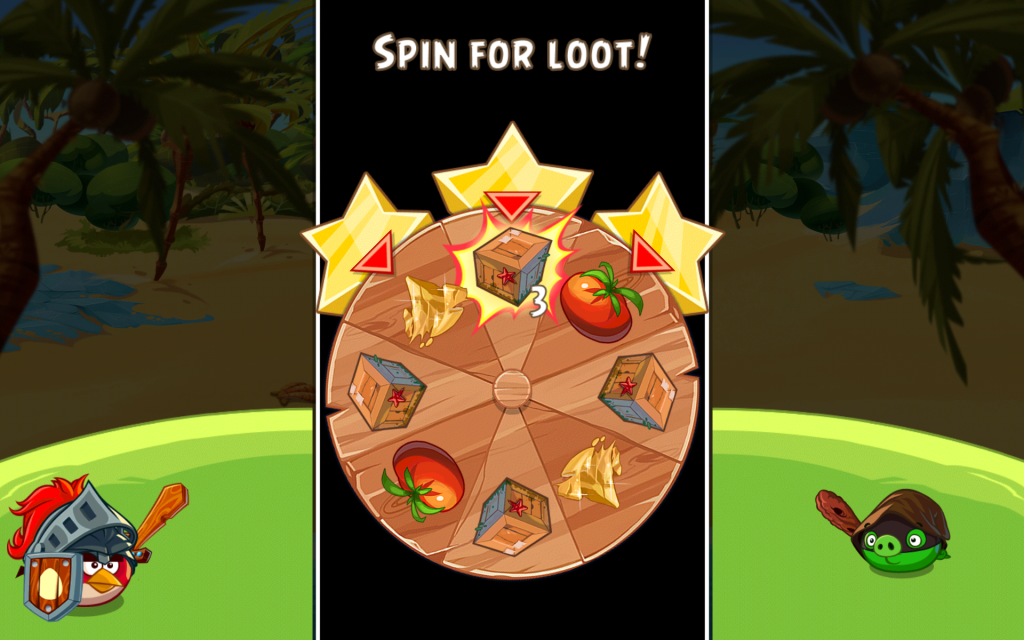 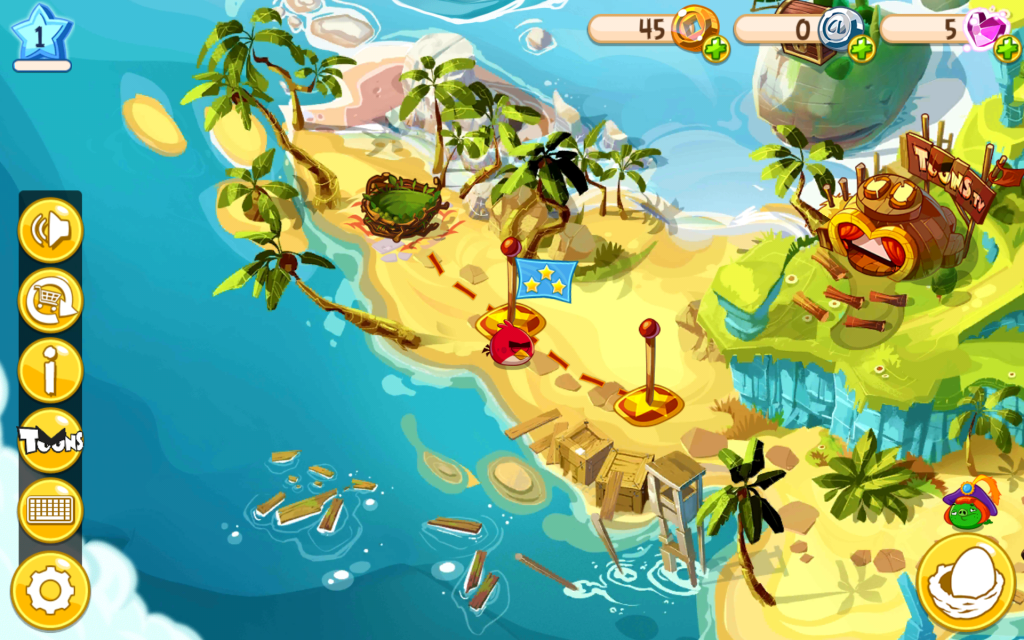 Are there in-app purchases? Ha, can birds cast magic? The game has bundles of virtual currency priced as high as $89.99. With that kind of money, you can buy all the power-ups, enhancements, or revives you need to slay any pigs that cross your path. Or you can slay pigs the old-fashioned way and earn those victories. The choice is yours.