Welcome to the latest entry in our Bonus Round series, wherein we tell you all about the new Android games of the day that we couldn't get to during our regular news rounds. Consider this a quick update for the dedicated gamers who can't wait for our bi-weekly roundups, and don't want to wade through a whole day's worth of news just to get their pixelated fix. Today we've got a spacefaring turn-based strategy game, a re-release of a Flash favorite, and a pixelated version of Dark Souls. Without further ado:

Ever wonder what it's like to be a spacefaring Napoleon? With Star Traders 4X Empires, you might just get your chance. This sequel to the developer's popular Star Trader RPG is more about building a civilization (hint hint) than maximizing profits, as you'll have to manage multiple planet colonies while fending off an alien invasion in turn-based combat. The free version only has one in-app purchase: a $5 upgrade to the full game, which is also available as a separate app. 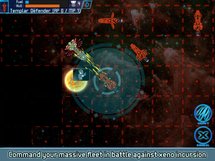 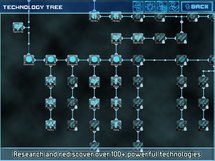 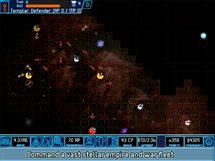 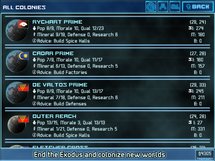 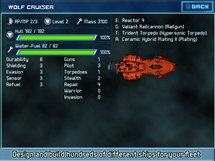 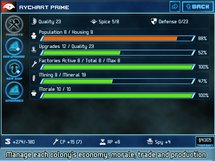 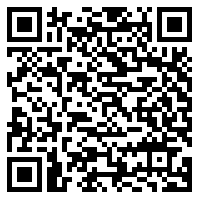 Super Gravitron is the original Flash game that inspired VVVVVV, featured as a full story earlier today. It's technically a platformer game, but more of an avoider arcade title... a masochistic one at that. Your tiny, pixelated player character has to avoid oncoming blocks at all costs by moving left and right and jumping, plus switching the polarity of the gravity so that he "falls" up or down. Free with no in-app purchases.

Super Gravitron is the minigame that originally appeared at the end of VVVVVV, now available as a free, standalone game on android. 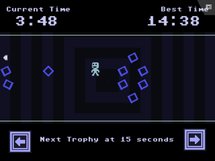 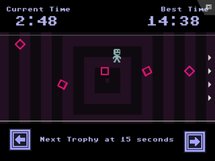 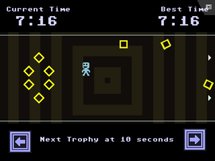 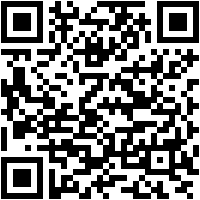 Want something even harder? Ask and you shall receive, weirdo. World's Hardest Platformer 2 is basically a distilled version of those nightmarish Mario ROM hacks, with pre-made levels that will make you beg for the warm embrace of 16-bit hardcore games. There are no graphics to speak of (your character is a block), just insane timing and movement challenges, with turrets, spikes, screen-filling advancing walls, and other instruments of pixelated torture. The game includes a full level editor. 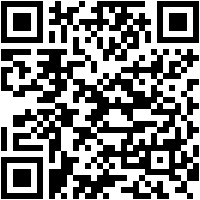 Beats Music Updated To Version 1.1 With Landscape Support, Option To Save Music To SD Card, And More