Good news: if you've been holding out on buying the premium version of SwiftKey for some reason, it's now officially free. The former trial version is gone from the Play Store, leaving only the once-paid version of the keyboard for all to download and use.

SwiftKey told us that moving forward it's going to focus on having the release cycle halved, so oft-requested features will make it into finalized builds much faster. These quicker releases will be much more quality-focused, according to SK. 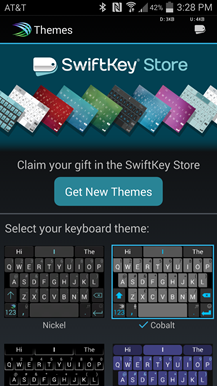 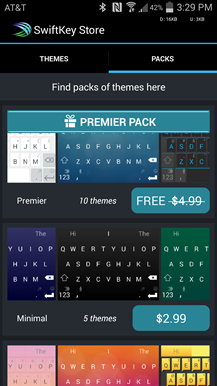 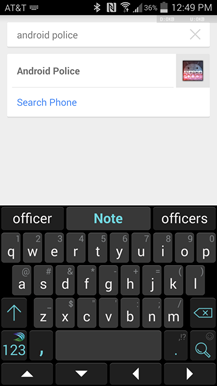 This also brings about a dramatic shift in the way SwiftKey will monetize. Instead of charging for the keyboard itself, the company has launched the SwiftKey Store (which you can find inside the app) where users can download new, premium themes – one of the longest-running requests from the majority of all SK users. Over 30 new free and paid themes are available at launch.

As a sort of thank you, the company is offering a Premier Pack with 10 new themes – a $4.99 value – to all current premium users free of charge. SwiftKey has also gotten a new default theme that is substantially less ugly than the former stock look. 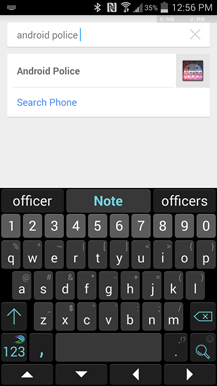 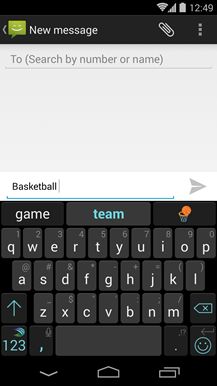 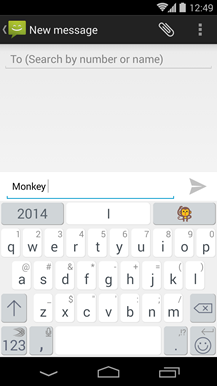 But wait, there's more! Let's talk about numbers. We all use them, though sometimes it's a bit of a pain to switch back and forth between letters and numbers (or long-press). For those of you who want the ease of inputting numbers without the hassle, a dedicated number row, previously available in the beta, is now an option. I can almost feel the happiness pouring out all over the internet already.

Aside from numbers, you know what else most people like? Emoji. Following the beta, with this update SwiftKey has more than 800 emoji to choose from, all of which will now show up in the prediction bar. Once you get the update, you should group text everyone in your address book with all 800+ fun, festive little icons. All of your contacts will be overjoyed at the sight of all those emoji!

Otherwise, there are a handful of other useful updates included:

All in all, this is probably the biggest SwiftKey update we've ever seen. And with the core experience (which is what makes SK so great in the first place) now free, there's never been a better time to give it a shot. Get it below. 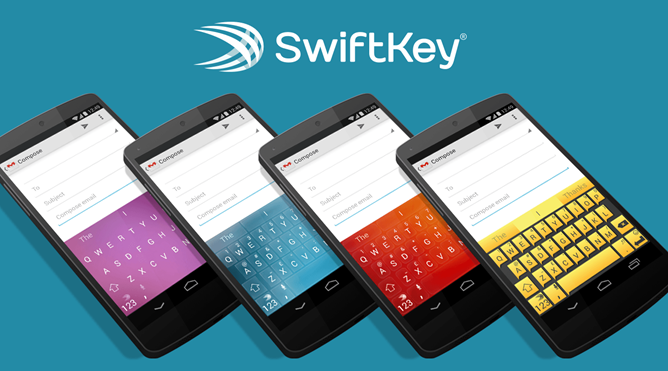