Last month I took Amazon's Fire TV for a test drive and came away pretty damn impressed. It's a nice box with a lot to like – but there's also some pretty stiff competition in the streaming box arena. Companies like Google and Roku are both ready to take your money in exchange for enhancing an otherwise stale television experience.

Since there a variety of options on the market today, we decided to take four of the most popular and put them in a head-to-head deathmatch. We've got Google's Chromecast, the Roku Streaming Stick, Roku 3, and Fire TV all ready to duke it out and answer one question: which one is worth your money?

Unfortunately the answer isn't so simple. Each unit has standout features of its own, and none of them are bad at what they do. In fact, it's really difficult to go wrong with any of these choices. With that said, if you're looking for something in particular – be it gaming compatibility, the largest catalogue, or even the most affordable – we should be able to help guide you towards the right purchase.

First off, let's take a look at what I feel is the most important aspect of a streaming box: app selection (or "channels" as Roku would have you call them). Table time.

As you can see, Roku readily and easily beats the competition when it comes to content. The Channel Store is loaded with tons of great content – some you've heard of, and a lot you haven't. It's an excellent platform to explore and find new things on, and I've really enjoyed doing that throughout the course of this comparison.

There's more to building a good streaming box than just a vast app selection (though that does play a pretty major role). There are also things to consider like other uses, performance, and streaming quality. 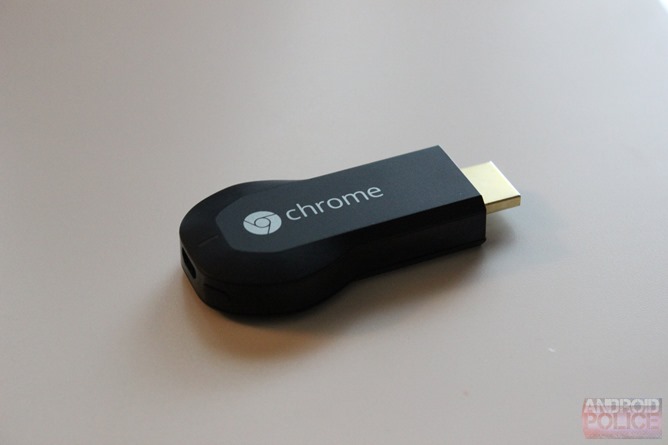 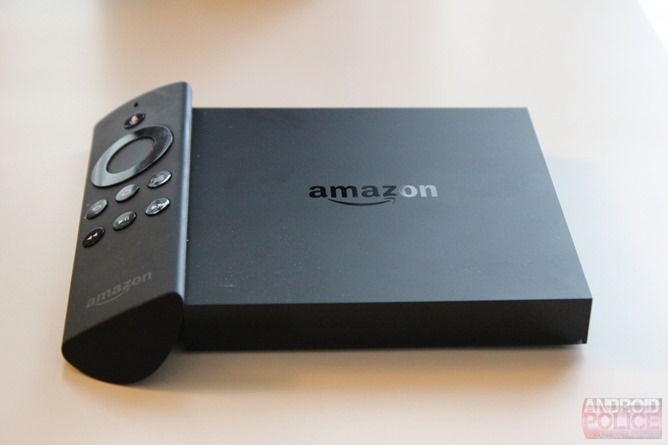 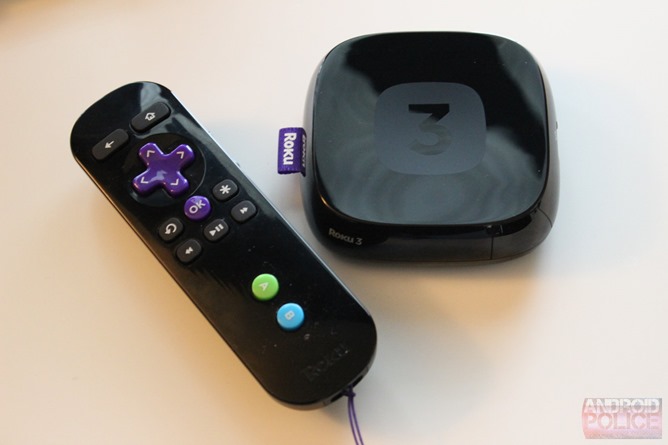 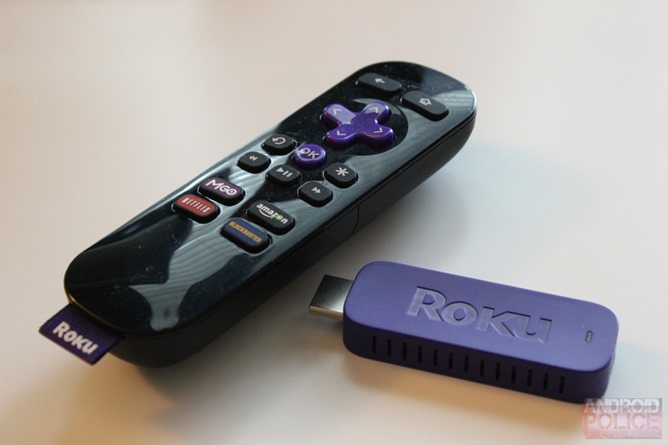 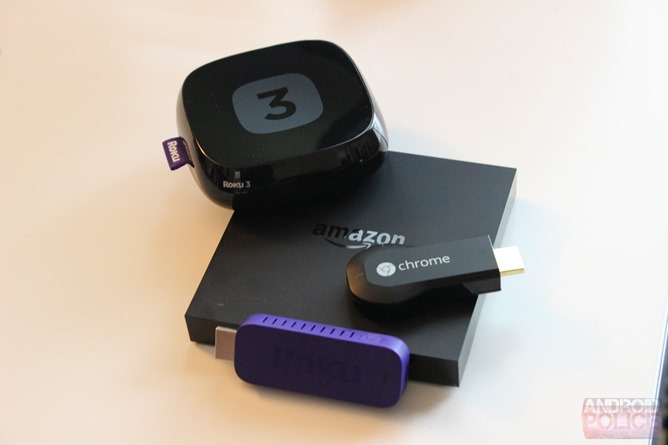 The set top box market is quickly becoming one of my favorites to keep an eye on, because I see this as the future of TV consumption. The "old way" of cable providers being able to dictate specific packages and whatnot is dying, and eventually more and more content providers will move to the streaming platform with a small monthly cost per channel. That's a future I'm looking forward to.

But now's the time to get in and get used to the streaming box. They're all pretty damn affordable, making them readily accessible to basically everyone. Really, the problem is picking just one: if you're after simple and affordable, Chromecast is the way to go. If you want a huge selection of channels and a device that won't break the bank, it's the Roku Streaming Stick for you. If gaming is a must-have and you rely on Amazon services for most things, Fire TV it is. But if content is king and you want a blazing fast experience, Roku 3 is damn-near unbeatable.

That's what I've loved about this shootout, honestly: there's no clear "winner." All the devices rounded up here are fantastic, so it's really all about what's right for you and your usage patterns. Hell, it's nothing to grab a couple of these for different rooms. Personally, I like Chromecast in the office, but have Roku and Fire TV hooked up in the living room. If you're not looking to drop almost $300 on streaming devices, however, this piece should at least help you decide which one best fits into your life.