The last Great Little War Game was a popular title on Android, and here comes the sequel with more turn-based combat. It looks a lot like the original, but there are a number of enhancements in this one. For example, it's "Optimised for iPhone, great on iPad." Wow, that sure is an impressive feat for an Android game.

Jokes aside, Great Little War Game 2 has the same solid turn-based gameplay, but adds features like splash damage, portrait mode, and destructible buildings. You're basically moving your troops and vehicles around to wage a great little war one turn at a time. The graphics have also gotten a nice boost this time around. 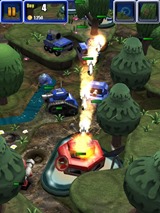 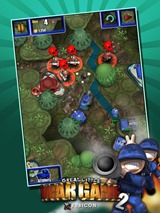 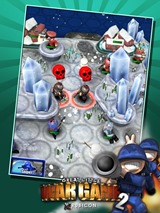 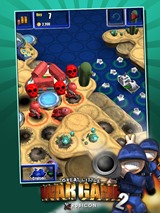 This game has no in-app purchases or ads, so once you pay the $2.99 fee, it's all yours. That's a refreshing change of pace, but you may be disheartened to hear this is apparently the final installment in the Great Little War Game series. Maybe they can just make Great Medium War Game next?

Kindle Android App Gets Audible Integration That Provides Option To Easily Switch Between ...