Update: Excuse me, this isn't actually AgileBit's first swing at the whole 1Password for Android thing. The team previously released a version that it allowed to grow so out of date that it chose to develop and release a new one built from the ground up. The Play Store link for the previous release has been taken down.

1Password keeps all of your login credentials encrypted and safely tucked away under the protection of a single master key, and now the cross-platform service has extended out from Windows, Mac, and iOS to make itself available to Android users. Like LastPass, 1Password wants you to stop using the same password across multiple sites. In the process, you can save yourself the effort of memorizing everything or having to manually sign into apps and websites. 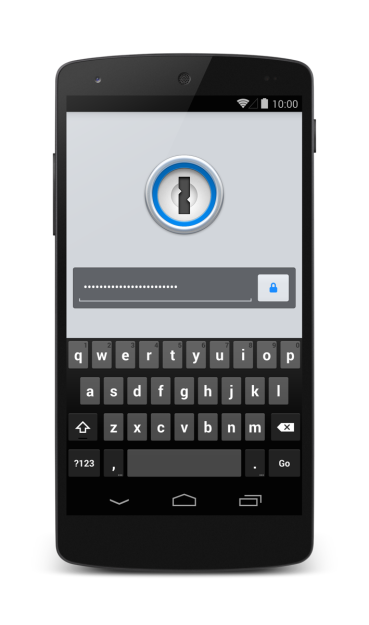 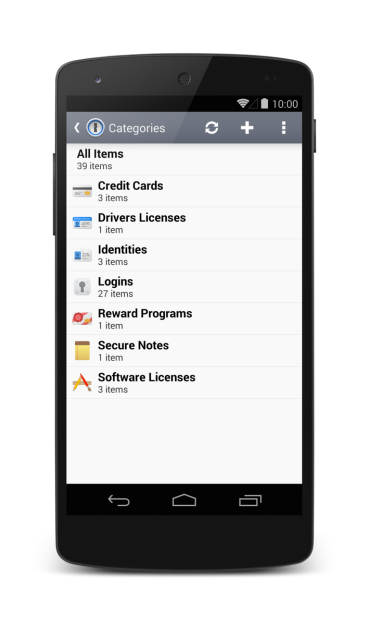 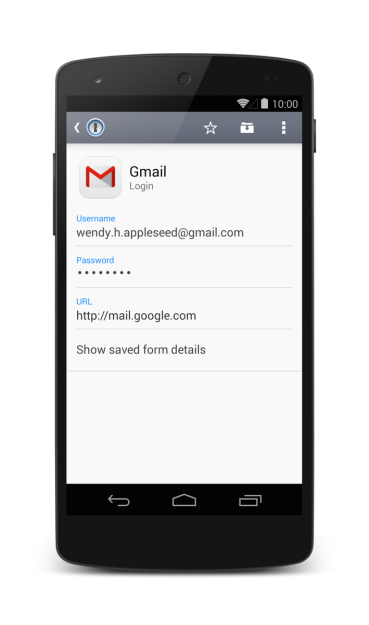 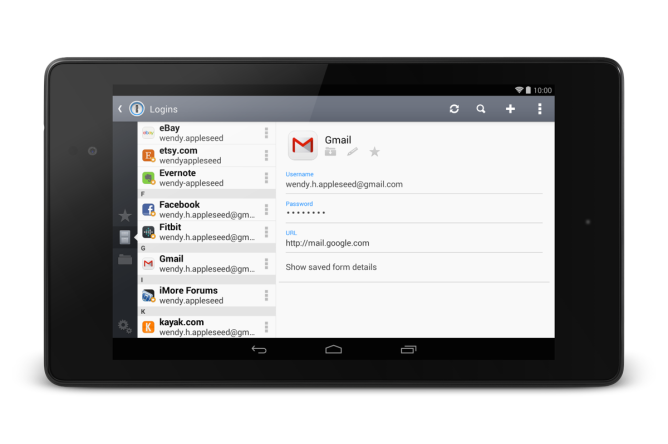 The Android app is free until August 1st. After this, it will switch over to being a simple reader client for your online vault, and you will need to make a single in-app purchase to unlock the ability to edit things. The team hasn't decided on pricing yet, but the iOS version of 1Password goes for $17.99, and single user licenses on Windows or Mac start at $49.99. However you look at it, using the app will be an investment, so it doesn't hurt to take advantage of this free period while you can. Hit up the link below to get started, and take a look at the source link for the full list of features.