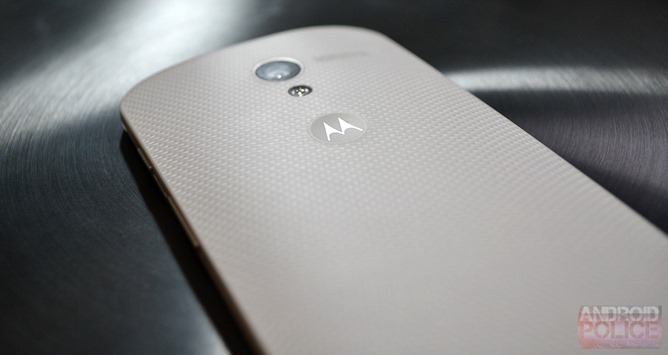 Flashing or booting a custom recovery is usually the next step after unlocking the bootloader on a device. This allows you to install any ZIP file you want, make full system backups, and sideload updates. TWRP also has a full touch-enabled interface by default. In short, it's pretty cool. TWRP v2.7.1.1 is available for all versions of the Moto X as a flashable image file, however you're on your own getting the bootloader unlocked. That can be tricky with the AT&T and Verizon versions (the others have an official method).

The Moto X is nearly a year old now, and a successor is expected in a few months. It might have been nice to have TWRP early in the device's life cycle, but better late than never, as they say.