It's time to fire up that Sprint Galaxy Tab 3 and see what all the fuss is about with this KitKat thing everyone's been talking about... for months. Well, it's not like you bought the Sprint version of the Gtab because you wanted fast updates – it was just dirt cheap, and sometimes free. Consequently, there are probably a fair number of devices out there getting an update today. 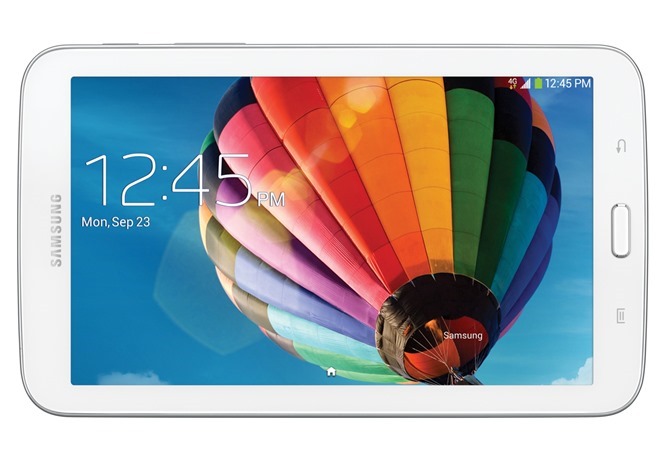 The update comes with build number T217SVPUBNE7 and includes the following tweaks.

This is the only major update the Sprint Tab 3 has ever gotten, and the first since shortly after it was released late last year. Owners would do well to enjoy it, though. I wouldn't be surprised if this was its last.