The upcoming 0.9.0 update for Minecraft Pocket Edition is set to be the game's biggest thus far. There is no shortage of changes, including unlimited worlds, a new culling algorithm, and different falling mechanics for gravel and sand. The game contains over two dozen new blocks, with cocoa and emerald ore being two examples. There are five additional mobs, updated biomes, and so much more. Hit up Mojang's latest blog post to see the full list of changes. 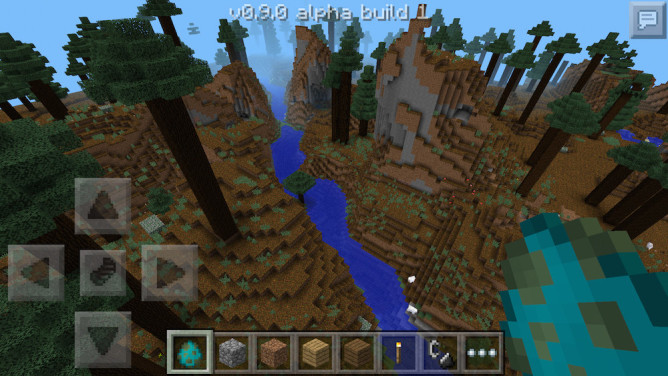 The stable version isn't ready to absorb these goodies just yet, but anxious players can get in on the action by signing up for the beta. To get started, first join the Minecraft Pocket Edition testing Google+ community. Then head over to the Play Store to sign up for the beta program. After that, download the update using the widget below.

Motorola Finally Decides The Photon Q's Fate – Android 4.1.2 Is The End Of The Road