When you go around flashing ROMs, you have to expect that things might occasionally go wrong. The previous milestone build of CyanogenMod 11 seemed fine at first, but then Google released the 4.4.3 update. Devices that were eligible (Nexus phones, for example) started producing update notifications, which shouldn't happen on a custom ROM. This was more troublesome than a notification that wouldn't go away, though. 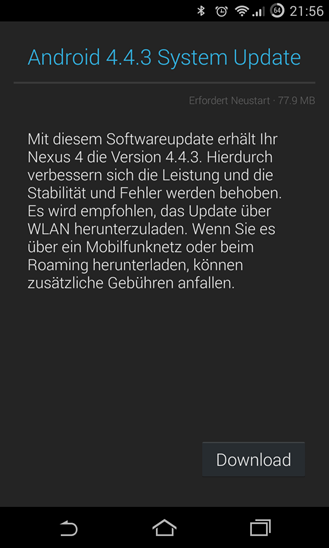 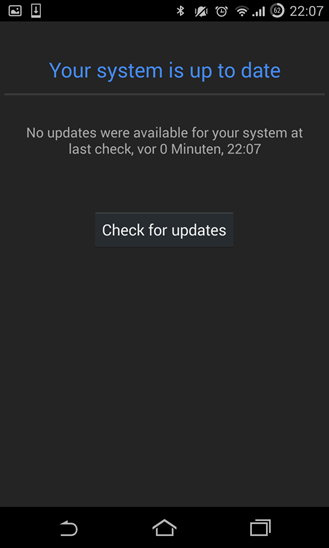 Google apparently made a tweak to the packages in Google Mobile Services (GMS) that pull down updates from Mountain View's servers. Because the M6 build of CM11 didn't have those new packages disabled, the devices which would have been updated if they were on a stock build were asking to update. Of course, the update would fail, but that's not the main issue.

When users dismissed the update, the device still thought it was supposed to be updated. So, of course, it kept trying over and over... and over. Users on the CM forums report as much as 1GB of mobile data being eaten up by Play Services each day since the update started popping up. As of the M7 build, the new GMS components have been nuked and the problem should be gone (fixed in nightlies too). You just need to grab the update (the right update) to fix the issue. It's also worth noting that CM doesn't ship with Gapps installed – users are flashing them on top of the ROM, but at least the CM team recognizes pretty much everyone does.