Yahoo property Flickr doesn't have the most advanced Android app around, but it's slowly adding features from the popular website into its mobile interface. The recent upgrade from 3.0.3 to 3.1 brings a handful of changes, most notably the ability to share full albums directly from the app. You can now send initiations over Twitter, Facebook, Tumblr (of course), or old-fashioned email and text messages. 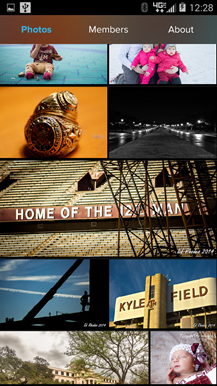 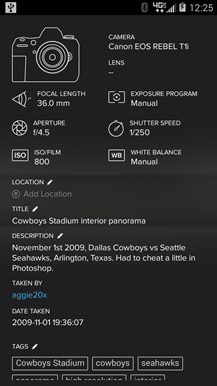 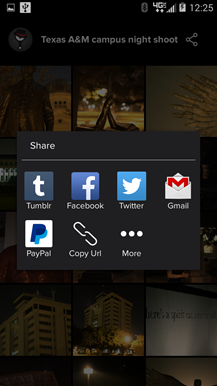 If you're an administrator on one of Flickr's photo groups, you can now invite other people to add their photos to the pool from within the app. You don't need to be an administrator to edit your own photos, which now include options for tags, safety level (for age filtering), and location from the standard information screen. You can also tap to browse profiles in the more space-efficient justified view.

All that said, the Flickr app still feels pretty bloated, and even the latest reviews complain of slow uploads from device cameras, despite "performance enhancements and bug fixes." Flickr is a free download as always, and works on Android 2.3.3 or higher.