There's a new Netflix app in town, and strangely, it doesn't have anything to do with streaming movies or TV. Nope, this is an official fan app for Orange Is The New Black, Netflix's original series about inmates in a women's prison. There aren't any clips or news articles in Orange Is The New App (har har). Instead it's more like a meme generator that's specific to the popular show. 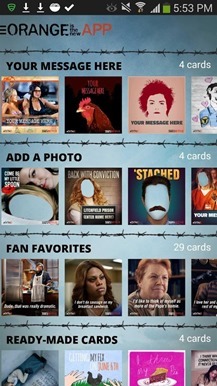 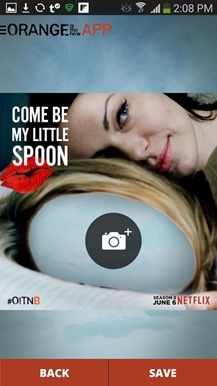 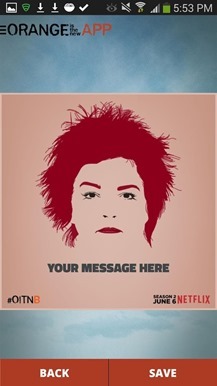 Pick a pre-made photo card and add your own message, or insert your face into a mugshot or a "pornstache." Ready-made cards are also available for the terminally uncreative. Once you've got your card just like you like it, you can hide it in a digital cake and slip it through the bars on Facebook, Twitter, Instagram, or old-fashioned text messages.

This is a fun little distraction, but it does show that Netflix (or at least the promotional team for Orange Is The New Black) sees Android as more than just a delivery service. Let's hope that forthcoming Netflix shows like the upcoming Marvel Cinematic Universe extensions will also get the expanded treatment. If you haven't seen Orange Is The New Black, you can binge watch episodes thanks to the new auto-advance feature in the main app.

Warning: I haven't watched the show, but according to Play Store reviews, it contains spoilers for the newly-released season 2. 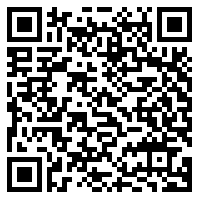