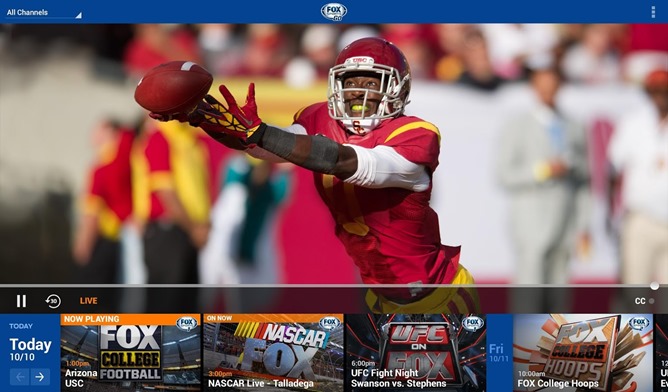 Fox Sports GO can stream Fox Sports 1, Fox Sports 2, Fox Deportes (Spanish language coverage), and some high-profile events from Fox's network broadcasts. Unfortunately the usual cable restrictions apply, and they're augmented by the unholy miasma of sports contracts to boot. (It wouldn't be a streaming TV app without restrictions, right?) While GO can stream college football on any device, NFL games can be streamed to tablets, but not phones - thanks, Verizon. Games subject to regional blackouts may also be restricted. Other than that, you can watch live events from the MLB, NBA, NCAA football and basketball, UFC, NASCAR, and UEFA soccer. 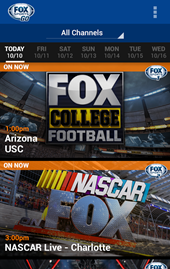 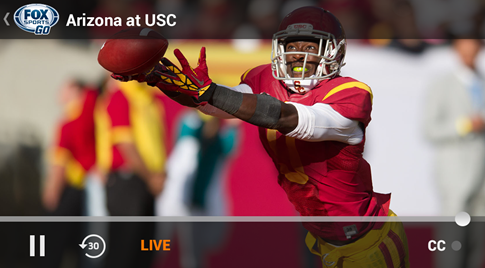 Well, maybe. Of course you'll have to subscribe to the relevant Fox channels on your cable subscription... and as it turns out, a lot of paying TV customers might be left out in the cold. So far Fox Sports GO supports AT&T U-Verse, Cable One, Cablevision, COX, WOW, Suddenlink, and Midcontinent Communications. There are some huge providers missing there, including DirecTV, DISH Network, Time Warner, and Comcast, though the latter is coming soon according to the app description. Fox Sports GO is free to download and works on Android 4.0 or later. Google Now Has An Alarm That Can Wake You Up To Keep You From Missing Your Stop On Public ...