The hype machine for the OnePlus One continues to accelerate, and since part of its charm is that it runs a customized version of CyanogenMod, it's only natural that the creators are quick to release the necessary source code. While the device and build repositories for the phone's unique "11S" ROM aren't available yet, you can download the kernel source code here. Talented ROM developers should now be able to build a standard AOSP or CyanogenMod release. Need something to flash a custom kernel? How about TWRP. 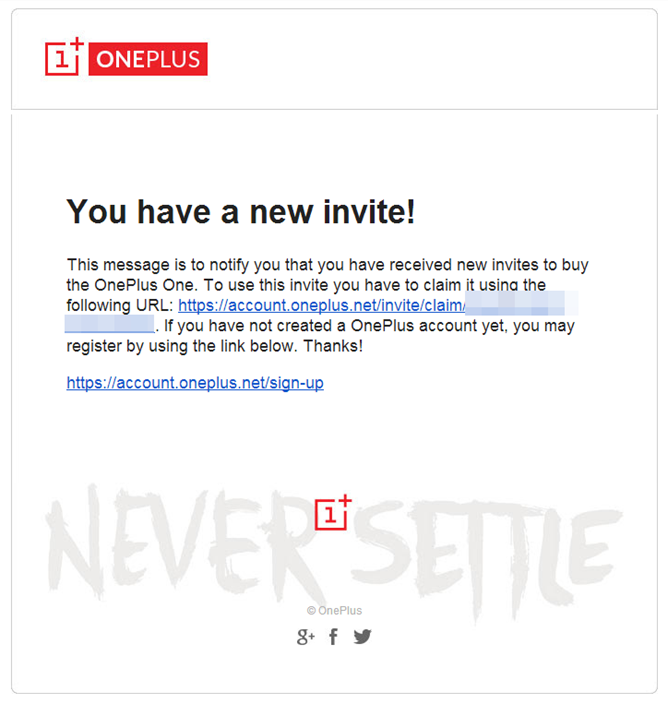 The timing couldn't be better, since invitations to buy the phone are now going out, including to our own Artem Russakovskii. (Yes, gadget bloggers have to buy their own stuff - our review unit went back weeks ago.) Not all the invitations have been sent out (hopefully), but those who have received theirs can now pay and order their device: 16GB for $299 or $349 for the 64GB version. That means that the first production phones should be heading out soon.

A rock-bottom $299 starting price, specifications that meet or beat most flagship phones, and software from CyanogenMod has created impressive demand for the OnePlus One, but the manufacturer's decision to sell only to invited customers has created ire in the community. Invites are given to customers who participate with the OnePlus forum, engage with the company's social media team, or enter contests like the controversial "Smash The Past" promotion. Those who purchase the phone can then invite others to buy it as well. While low production numbers from an ostensibly new manufacturer would be understandable, the invitation system has left many potential customers frustrated.

Google Search On Android Is Having Trouble With, You Know, Searching For Many Users

Google Now Has An Alarm That Can Wake You Up To Keep You From Missing Your Stop On Public ...