Samsung is all set to unveil a new set of Galaxy Tab S AMOLED tablets at its Galaxy Premiere event on June 12th, but more images have already leaked ahead of the big Madison Square Gardens unveiling. These photos, which come to us courtesy of SamMobile, again show that the Galaxy Tab S 10.5 will look like a Galaxy S5 that's been flattened out to a larger size. The button placement, the shape of the camera, and the perforated texture on the back all look familiar. 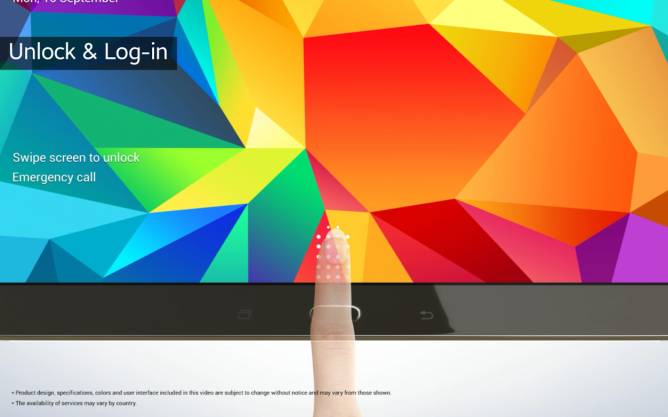 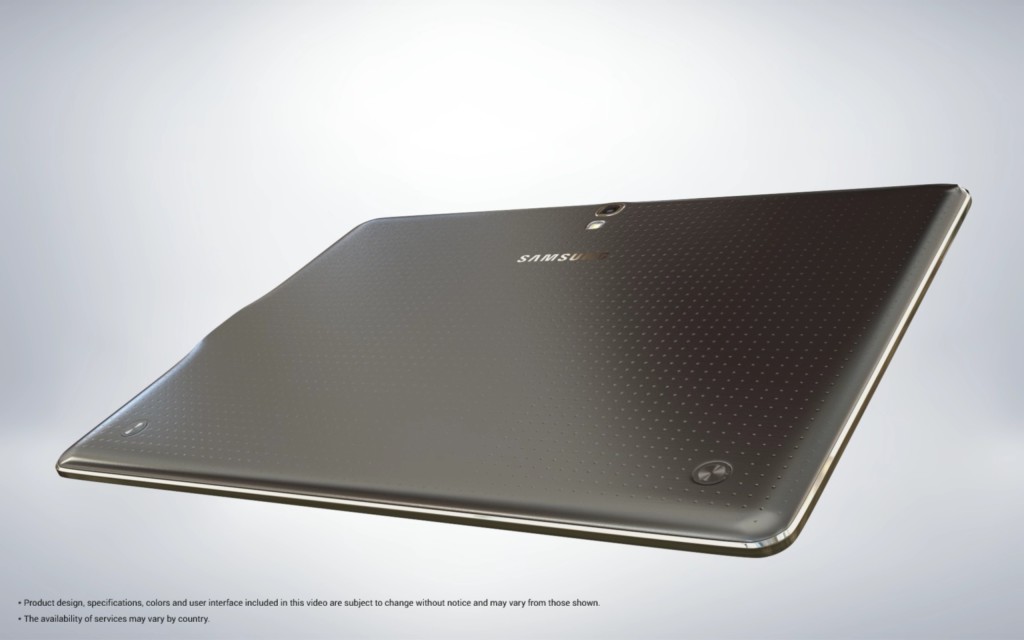 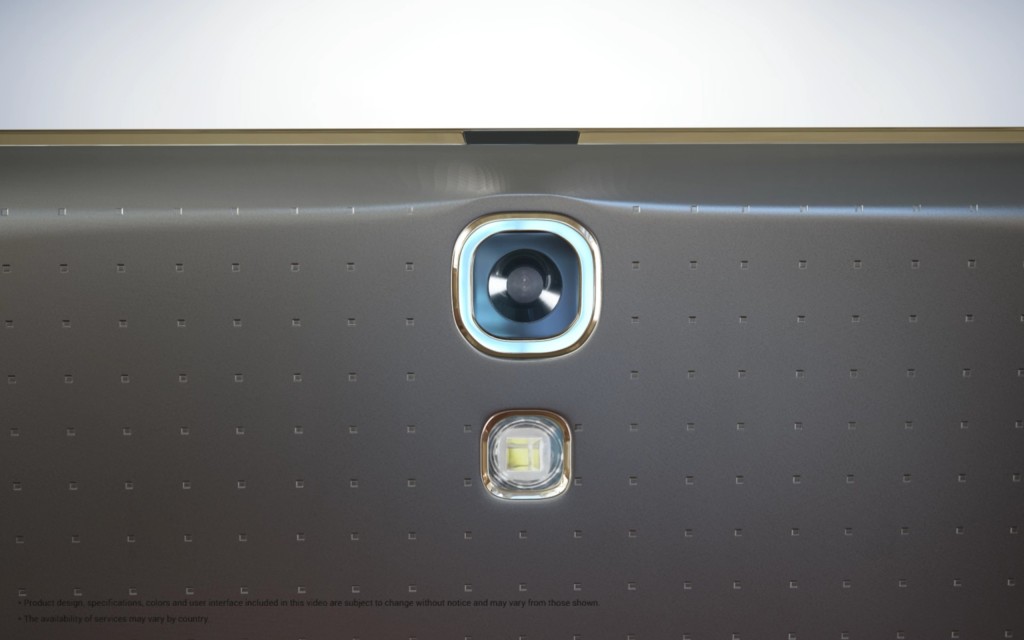 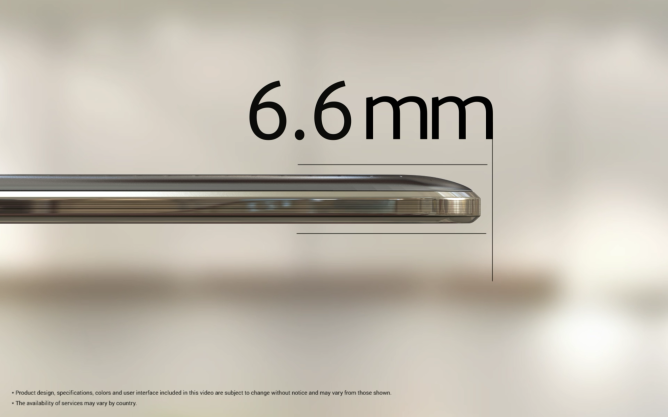 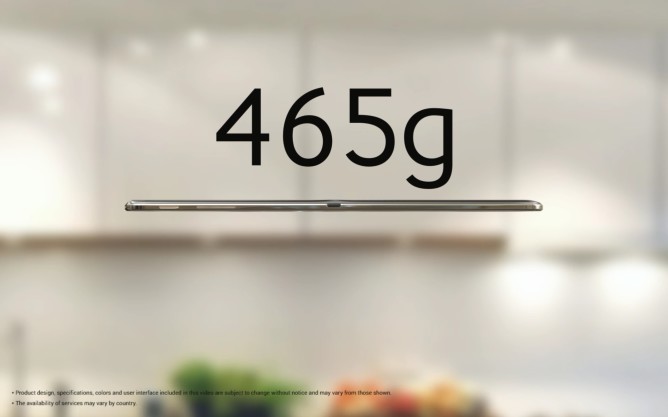 The tablets will have some type of ultra power saver, a download booster, a fingerprint scanner, and a Remote PC feature. SamMobile also reports the ability to sync the Tab S with a Galaxy phone, allowing owners of both devices to use the tablet to answer phone calls instead. A small window will appear on top of whatever they have open. 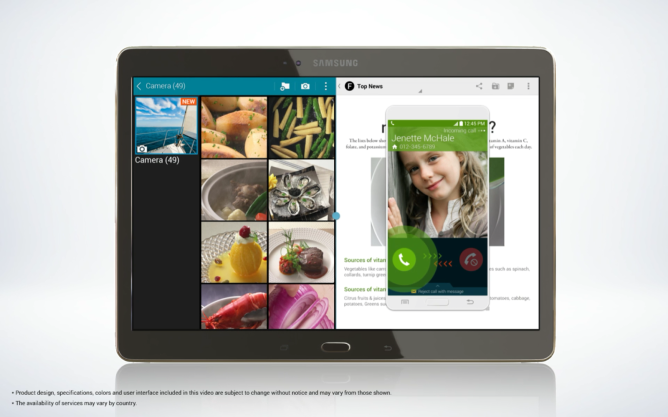 The Tab S will come in a both an 8.4 and 10.5-inch form factor, and as we saw in a previous set of leaks, they will come in multiple colors as well. Look for them to become available for pre-order shortly after the event and go on sale sometime around the end of the month.

Samsung And AT&T Resume Rollout Of Android 4.4.2 For The Galaxy S4 Active After 6 Week Hiatus