There's a new tower defense game on Android seeking your eyeballs and your money. It's called Prime World: Defenders and you can play it on Android and Facebook today with full gameplay sync. Yeah, you might hate Facebook, but not everyone does.

On the surface this is a traditional tower defense game – all the usual upgradable towers and waves of creeps are present and accounted for. In addition to all that, however, there's a collectable card element to Prime World: Defenders. Your cards can be leveled up to trigger special abilities and summon heroes to beat back the enemy's advance. 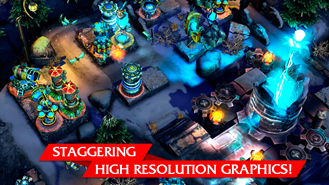 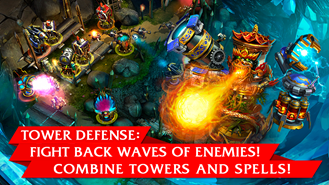 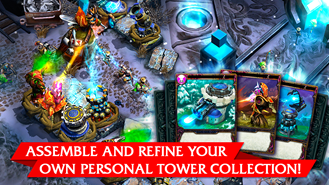 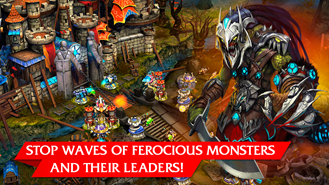 The game looks really impressive from the screenshots. It also has support for controllers and enhanced graphics for Tegra 4 devices (i.e. the Shield). This is a free-to-play title, which means there will be in-app purchases. Don't be too bummed, though. This title was $4.99 with IAPs on iOS, so we're kind of getting a deal already. No matter how bad you think we have it when it comes to IAPs, it's worse on iOS. This Is A Keyboard You Need In Your Life