You couldn't swing a dead cat at Mobile World Congress back in February without hitting a smartwatch or a fitness band. (Not that you would want to. Barcelona probably has some kind of municipal ordinance against dead feline hurling.) After teasing us with the companion app, Sony has finally released the Smartband SWR10 in the US. This screenless Bluetooth activity tracker will cost you a C-note on Sony's online store, and it should be showing up at other retailers soon. It was previously sold by just one random Amazon vendor. 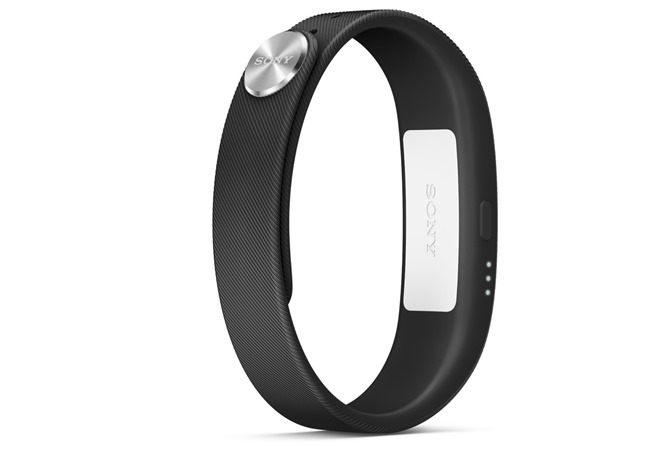 The SWR10 is a more passive take on the wearable device, closer to a Fitbit than the Galaxy Gear or Sony's own Smartwatch. While it does collect all the standard fitness information, Sony is more interested in the "LifeLog" features, which track your location, sleep cycle, and more. According to Sony, it "records your physical, social and entertainment activities to set activity goals and monitor progress." I don't know what kind of social or entertainment goals you can quantify for that, but you're free to try. Tapping the primary button will let you "bookmark" the time and location of a special event, which then gets highlighted in the LifeLog app.

The Smartband includes a vibration feature for alarms and notifications, and you can control music playback through tapping the primary button or band. At the moment it's available only in black, but Sony is planning to sell multicolored bands eventually, which can be swapped out with the removable core. Unlike Samsung's wearables, the SWR10 will work with Android devices from any manufacturer, but you will need to be running Android 4.4 to install the LifeLog app.

[New Game] Hitman GO Slips Stealthily Into The Play Store After Strangling The Guards With ...