Agent 47 is back, but this time he's a bit less animated. In fact, he and all the guards he's going to strangle are game pieces in the new Hitman Go from Square Enix. This is a strategy game that aims to keep all the core strategic elements of the Hitman games while making it more playable on a mobile device.

Hitman GO is a puzzle game that pits you against an assortment of dangerous enemies. It's up to you to guide Agent 47 around the board to assassinate the necessary individuals and reach the objective. It's the same thing you do in regular Hitman games, but with a more stripped down interface and simplified controls. 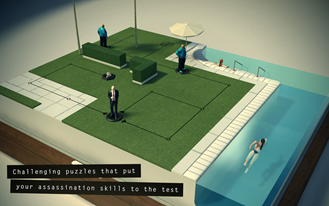 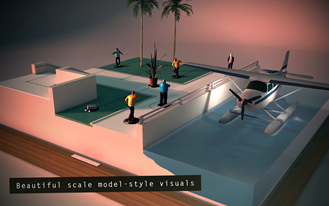 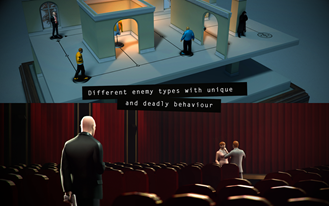 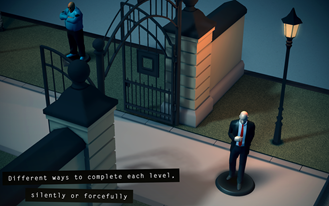 The graphics in this title are distinct to say the least. It's a really neat scale-model look. Agent 47 and all the targets are tiny statues sliding around little game boards. The game is paid, but also includes in-app purchases. It looks like these are mostly for hints and early unlocking of later levels. So, maybe not too egregious.