Let's talk about money. We all seem to really like that stuff, but most of us never have enough of it. The best way to ensure our money goes further is, of course, through budgeting and planning. Sure, it's tedious and not a lot of fun (or no fun at all), but being broke four days before payday isn't any fun, either; sometimes you have to pick the lesser of two evils. I'd choose budgeting.

Fortunately, Handy Apps has released the long-awaited successor to its EZ Money app, making budgeting and financial planning a little less, well, mundane. The app is called Expense IQ, and it brings a whole slew of financial tools to your smartphone or tablet (yes, there is a dedicated tablet interface). 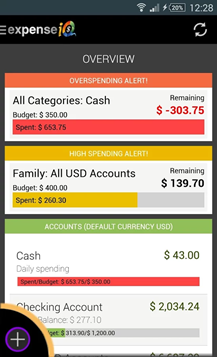 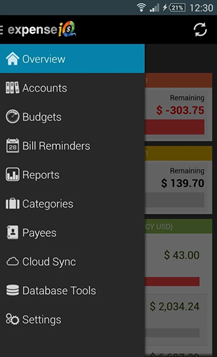 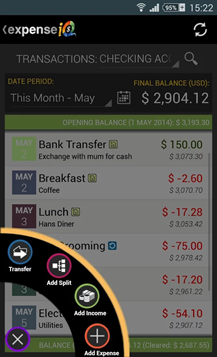 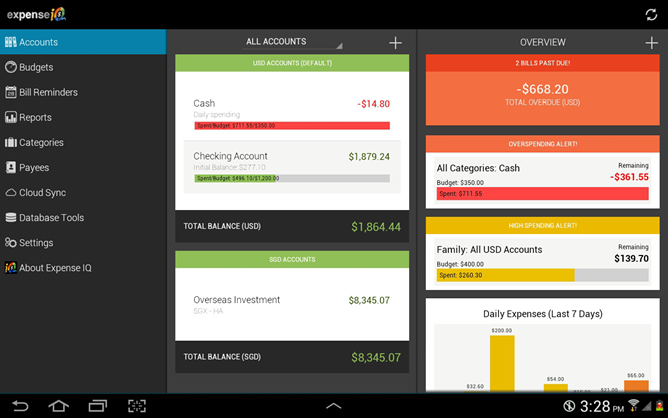 Right out of the gate it's pretty easy to see what makes Expense IQ such a useful tool: it syncs with the cloud (via Dropbox) so your info is up-to-date across multiple devices, budgets can be color-coded for easy parsing, it has an integrated checkbook manager, allows for photos of bills and receipts to be taken and attached to transactions, and a whole lot more. If you're looking for a good financial tool, Expense IQ should definitely be on your list of apps to check out.

The app is free to install and try, though the Gold version will set you back $7 (available via in-app purchase). Sometimes you have to spend a little to save a little, I guess. 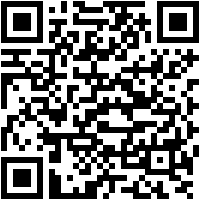 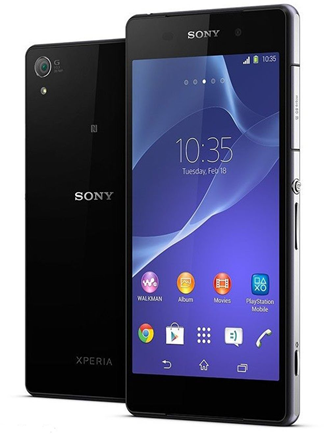 You want to know another way to save money? By getting free stuff. Instead of spending $400-$650 (or more) on a new phone, how about nabbing one for the low cost of nothing? Handy Apps is all about saving users some of those hard-earned moneydollars, so we've teamed up with them to give away one device per week for the next four weeks. This week's prize? A black international unlocked 16GB Sony Xperia Z2.

Just do this stuff and you're in:

The giveaway starts now and will end on Wednesday, June 11th at 11:59PM PT. Good luck!

Evleaks Reveals Detailed Shots Of The Verizon HTC One Remix, AKA The One Mini 2

Google Play Books Are Now Available For Purchase In Norway