Once upon a time, Blu was pushing out low- to mid-range phones once every couple of weeks. Then a shift happened – the company stepped up its game and started putting out higher quality handsets, leading up to last month's release of the Life Pure XL – a Snapdragon 800-packing monster.

Fast-forward to now, with the launch of two new Blu handsets: the Vivo IV and Life 8. While the Life 8 is more of a "mid-range" octa-core device (1GB RAM, 1280x720 display, 8GB storage), the Vivo IV is another beast entirely. It's a high-end octa-core handset with plenty of bang for the buck. 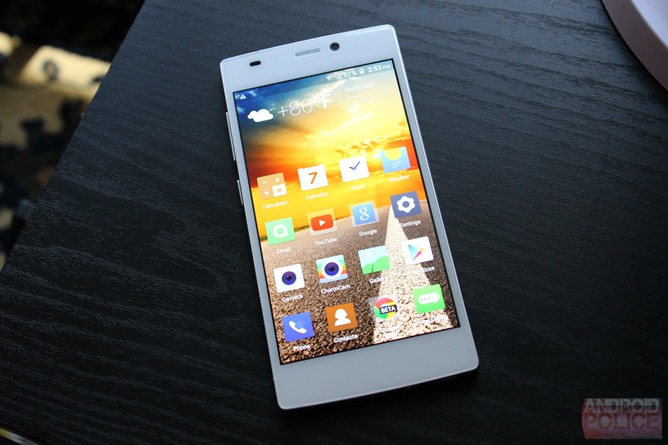 As you can see, it's a little less spec'd out than the Pure XL, but if there's one thing to be said for this phone, it's dead sexy. The hardware is absolutely gorgeous.

Not only is this easily the sleekest Blu phone I've ever seen, it's one of the sleekest phones on the market, bar none. It's crazy-thin (only 5.5mm), ultra-light, and just so damn elegant. The device itself is a little bit longer than the Nexus 5, but it's significantly thinner – the added length is required for the battery, of course. The front is coated in Gorilla Glass with the microUSB charging port on the top, microSIM slot on the right, volume and power buttons on the left, and headphone jack on the bottom. The sides are made of machined aluminum that feels good and looks great overall. The back is also coated in a layer of Gorilla glass, and the 13MP rear shooter sticks out of the upper left corner just slightly. I actually think the camera bump is a very nice-looking design element on the otherwise plain back, and the thin aluminum band around it is a very nice touch.

Like most other Blu devices, the Vivo IV features menu, home, and back capacitive keys. This is probably my least-favorite part of the device, as I would prefer a little more customization to the buttons – I find little use in a menu button and would like to have a recent apps key instead. All's not lost, however, as a double-tap on the home button brings up the recent apps menu; long-pressing it launches Google Now (just like on the Pure XL and other new Blu devices).

While we're talking about the front of the device, let's take a look at the display. The Vivo is packing a 1080p Super AMOLED display, and it's quite beautiful. Like all AMOLED displays, it's very vivid, and colors are pretty saturated. If you're a fan of AMOLED panels, you'll love this phone's display.

The case is on the phone in the last photo.

All Blu phones (or all least all that I've tried) come with a thin plastic hard case, but the one that comes with the Vivo is the first one I've actually liked. It's clear and thin, so it doesn't take away from the look of the phone while still adding a bit of protection and grip. It's also worth noting that, when the case is equipped, the camera bump becomes flush with the rest of the surface.

Speaking of, the device's 13MP rear shooter is pretty par for the course where Blu phones are concerned – they've always had pretty damn good cameras for the price. Like the Pure XL's camera, it also offers advanced settings for those who want to get the best out of their photos. 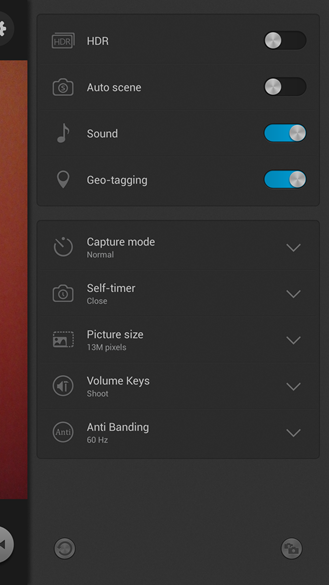 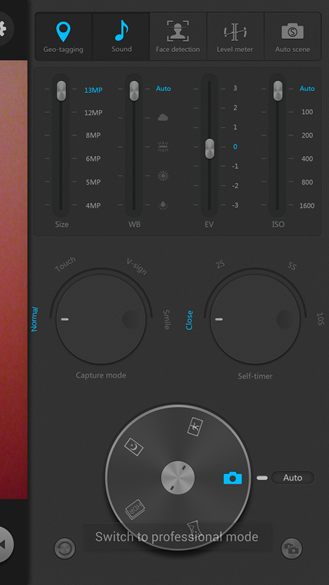 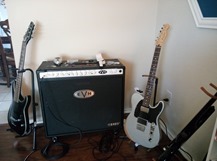 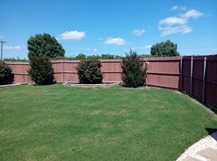 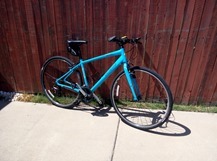 The Vivo's primary interface should be pretty familiar at this point: it's basically the same one that's found on the Life Pure handsets (Pure, Pure Mini, and Pure XL). It's a very simplified version of the Android launcher that's very MIUI/iOS-like. There is one static widget at the top that displays the weather, no app tray at all (all apps just go to the homescreens), and that's basically it. It's very simple and easy to use, but of course lacks the customizations options that most Android users want. Thankfully there are third-party launchers in the Play Store to add that extra bit of flare. 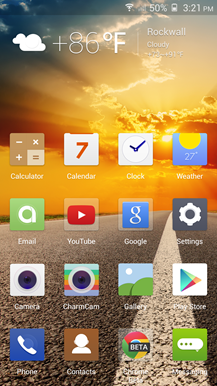 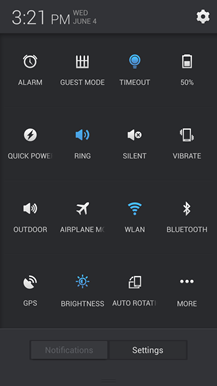 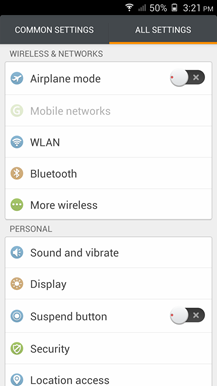 Also like the Life Pure devices, the IV has a customized notification shade. The "notifications" section of the shade is pretty familiar (it, um, shows notifications), but the "settings" panel is pretty sweet: it's packed with tons of different settings, and even offers several customizable options.

Where performance in concerned, the phone is snappy during every day tasks – surfing the web, switching between running apps, social networking, texting, etc. I haven't noticed any sort of lag during my time with the device, but I'm not sure I'd call it a speed demon, either. Don't get me wrong – it's quick. Damn quick. But after using the Life Pure XL, I can't help but draw comparisons to the Snapdragon 800, which is just blazing fast. Even though the Vivo is packing an octa-core chip, it just can't compete with the Pure XL. It's not slow by and definition of the word, and I'd have no problem using it as my personal daily driver, but the 800 just screams. 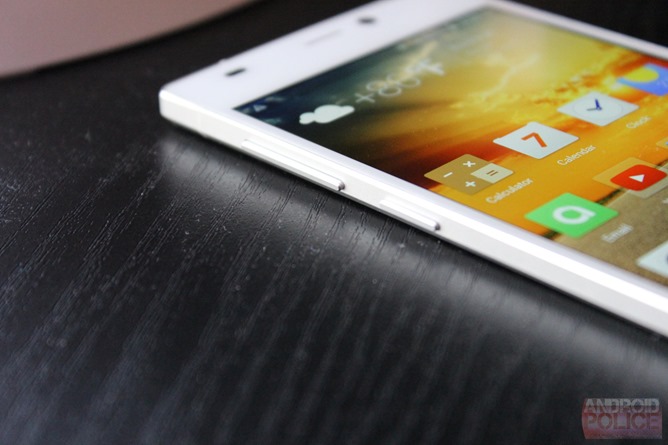 Hands down, the Vivo IV is Blu's best-looking handset to date. Its beautifully crafted aluminum and glass body is super sleek, elegant, and incredibly thin – it is as premium as premium can feel. Of course, it's lacking LTE, which is a dealbreaker for some, and it's only running Android 4.2.2 out of the box. Blu is promising the update to 4.4.x by month's end for the Vivo, Life Pure series, and a few others, however, so it'll be up to snuff in that regard very soon.

Then there's the IV's price: it's $300. And, in my opinion, it's worth every penny. As long as LTE isn't a absolute must for you, then it's really hard to find a reason not to recommend this device to anyone looking for a no bullshit handset that won't break the bank.

The Blu Vivo IV is shipping to retailers like Amazon right now and should be available in the next couple of weeks.

Chrome Web Store Gets New 'Available For Android' Filter And Label For Apps That Are Also On ...