Many in the western hemisphere think that Hindi is the official language of India, and it is (along with English). But India is enormous, both in terms of geography and population, and it has one of the most diverse linguistic topographies of any country on Earth. Only about 40% of India's population speaks Hindi natively, with the rest being divided among different dialects and regions. Today's Google Translate update allows native speakers of Hindi and seven other Indian languages to speak directly into the app and translate their words into text for other supported languages. (These languages were previously available in text-only translations.) 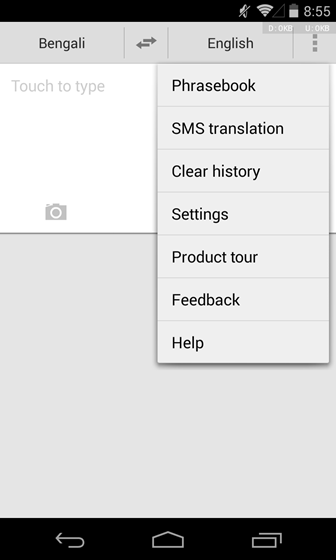 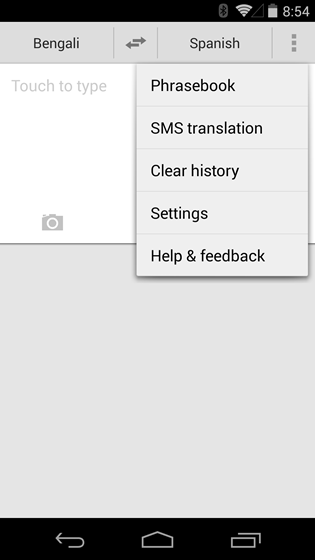 In addition to the language updates, the app has re-shuffled a few of the options: help and feedback are now combined into one item, and the Product tour option (the slideshow you see when you first open the app) is no longer available as a separate selection. Translate now tells you how data-heavy each language pack will be when you download them for offline use. It will also tell you when a download is in progress. 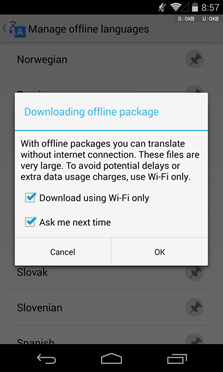 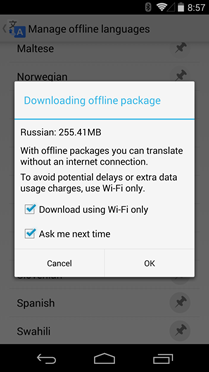 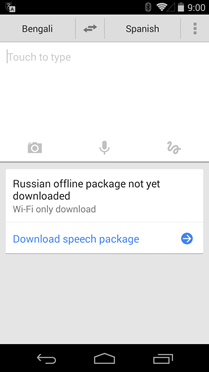 Update: Version 3.0.7 hit shortly after, and it looks like a quick bug fixer. Here is a mirror.