It's been nearly 2 years since the Incredible name last graced a Verizon phone (albeit a crappy one), and while the name doesn't seem to be making a comeback, the philosophy might, in the form of the HTC One Remix. 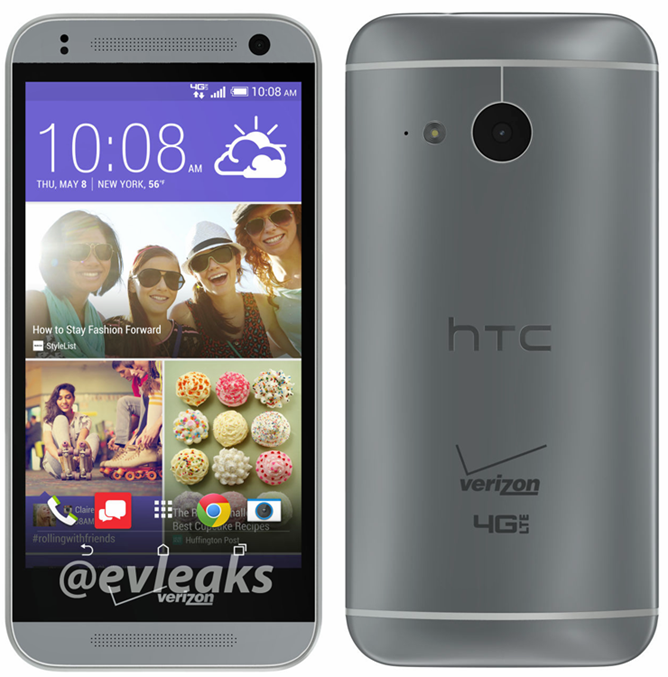 HTC and Verizon have a long and storied history of branded handset partnerships, and the Remix looks to be a very slight twist on the One Mini 2, the HTC One M8's down-market counterpart. In fact, aside from some Verizon logos gratuitously splattered across both sides of the phone, it's hard to say what, if anything (aside from bloat) will make the Remix any different from the One Mini 2. It's possible the color (or colors) will be bespoke to Verizon, but I wouldn't count on any other major modifications based on these photos.

Given the polished look of this latest press shot, one has to assume the Remix is about to enter the mix soon enough, so be on the lookout for it on Verizon this summer, more than likely.

Motorola Assist Gets An Update With Better Driving Detection And Voice Announcing Of Callers ...