In Wordbase, you have to reach the opponents base not by traversing mountains and flanking opposing forces, but with your words. You'll get there one letter at a time, even if you have to fight dirty. It's a licentious linguistic battle, but no one ever said it'd be pretty. 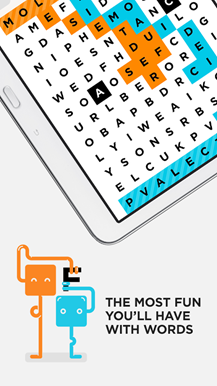 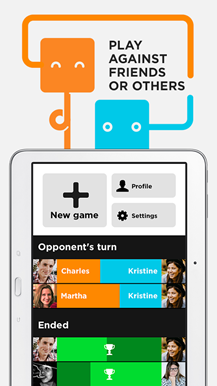 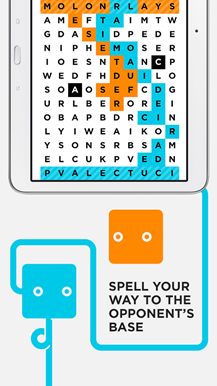 The game board in Wordbase is essentially a giant word hunt puzzle. However, unlike those games, you can pick out words in any direction and along diagonals – the letters just have to connected to each other in some way. The goal is to create a branch of letters that reaches your opponent's side of the board, but there are also power ups that can swing the match in your favor, and let's not forget you can always go out of your way to maliciously block your opponent's branch. 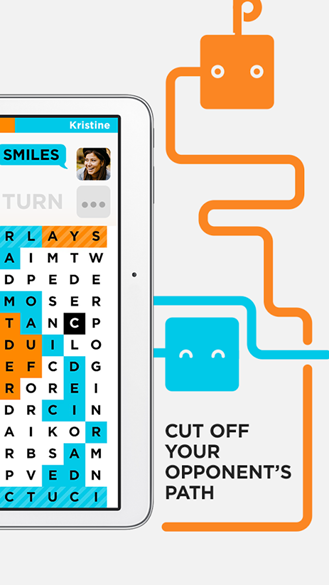 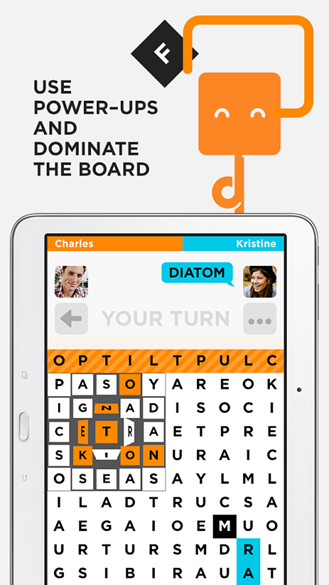 You're playing against other people in an online competition, but you can also invite and challenge friends. Wordbase lists in-app purchases, but it doesn't look like there's anything untoward going on. The game just offers a premium version for a few bucks. You can get in on the war of words for free, though. 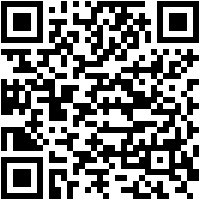 Amazon Update Adds Flow Scanning Features To The Shopping App, Among Other Things