“I am very happy that Alin is joining us, as this is a great way for us to increase our activity on Android Open Source Project (AOSP) and other open source initiatives. It will also make it possible for us to work even closer to the community in this area,”
- Karl-Johan Dahlström, Head of Developer Relations at Sony

Sony has a relatively good track record with embracing the open aspect of Android. The company tends to release kernel and source files before its phones come to market, and it typically doesn't go out of its way to hinder the development or installation of custom ROMs. This latest hire is further evidence that it keeps an eye on what the community is up to and, apparently, likes what it sees. 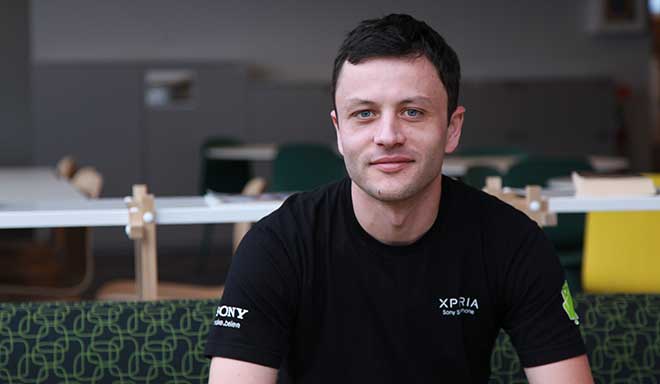 CyanogenMod Gets Its First Official Shirt, A $20 Purchase Featuring Cid With A White Cape