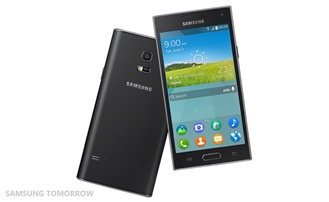 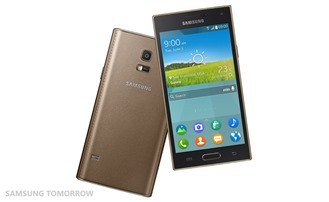 But in all seriousness, this is a notable move for Samsung as the lack of Tizen devices made sure no developers were going to use the platform. This one is specced pretty well and Samsung is even having developer events based around Tizen apps. There will also be a developer conference in San Francisco tomorrow. Oh, and if you thought Samsung had reserved faux leather stitching for Android? BAM – fake leather on the back of the Samsung Z. Here are the full specs. 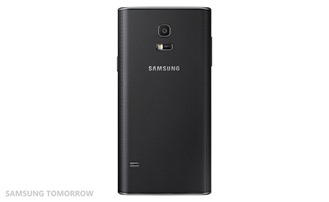 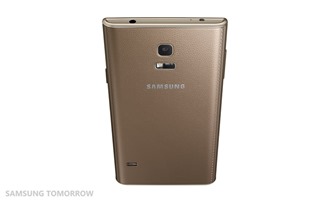 So clearly there are a few places the specs aren't super-premium, like the 720p screen. However, many of Samsung's hallmark features have come over from Android including Ultra Power Saving Mode, the fingerprint reader, and download booster. Samsung isn't completely rolling out the red carpet for Tizen, though. The Z is dropping in Russia later his year, then expanding to more markets after that. Pricing is still unknown.

Asus Announces The Transformer Book V, A Phone/Tablet/Laptop Hybrid That Runs Both Windows 8.1 ...