Recently, Google's ambitious and public-spirited ventures are sounding less like the careful expansions of an international megacorp and more like the pet projects of Dr. Benton Quest. Self-driving cars, medical contact lenses, industrial robots - seriously, we're just waiting on a Walking Eye and Steve Ballmer in a villain costume at this point. The latest report from the Wall Street Journal (which tends to be spot-on when it comes to Google's plans) says the company is preparing a fleet of low-orbit satellites that will deliver Internet access.

Yes, really. According to the WSJ, recent Google hire Greg Wyler, founder of O3b Networks, is laying the groundwork for a plan to expand Internet service to super-remote locations that are currently underserved. The reported project would launch 180 low orbit satellites with high bandwidth capabilities, costing between one and three billion dollars. Naturally everything is very tentative at this point, and the fine details of the project are subject to change. The report says that 10-20 people are currently working on the plans, reporting to VP Craig Barrett, who in turn reports to CEO Larry Page. 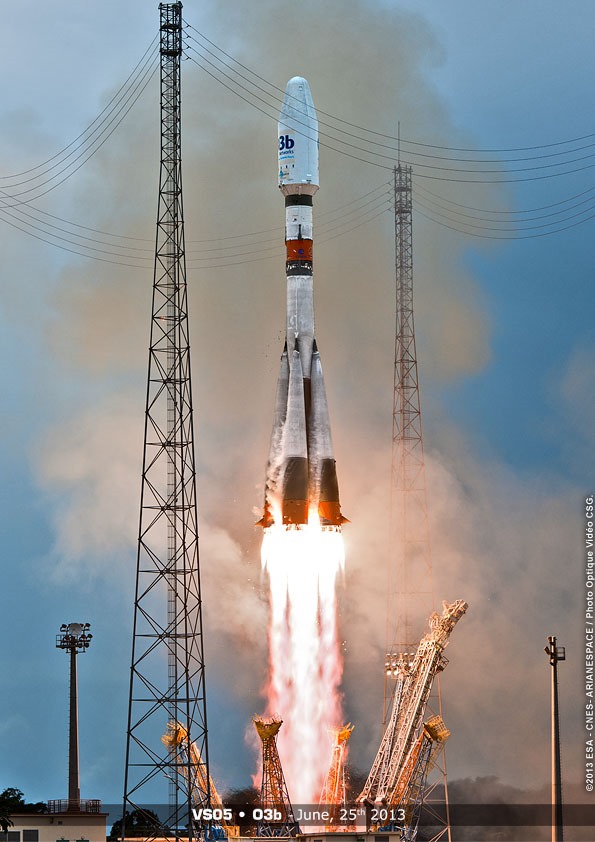 O3b (for "the other 3 billion," as in people in remote locations or developing countries without Internet) is a satellite Internet service provider that currently operates a network very similar to the one the WSJ is speculating on. It provides satellite Internet coverage from approximately the US/Canadian border to nearly the southern tip of South America, all the way around the globe longitudinally. The company's satellites orbit at about 5,000 miles above the surface of the Earth, much closer than most satellites, which helps to reduce data transmission times and ping. According to the report, Google is hoping to create a larger network using smaller, lighter satellites that are more spread out.

Google hasn't made any secret of its plans to expand faster, cheaper Internet access to everyone they can. In addition to the Google Fiber service now available in a select US cities, Project Loon is a plan to provide Internet access in a slightly more terrestrial way, using balloon-mounted antennas to bounce signals between themselves, service points on the ground, and end users. Industry analysts predict that Google's recent acquisition of Titan Aerospace, makers of solar-powered drone planes, was for a similar purpose.

All of this is focused on getting more people connected, specifically people who don't have access to terrestrial Internet. It certainly sounds philanthropic, but remember that Google is an Internet company: the more people use the web, the more money they make. And money is one thing that could sink some or all of these ideas. With nothing set in stone and the Journal's consultants predicting costs of anywhere between $600 million and $20 billion, not to mention years of planning and development before any kind of execution, consider all of this up in the air for the time being.

HP's SlateBook Is A 14-Inch Touchscreen Laptop Running Android (For Some Reason), Coming In ...