Ask a few JRPG fans about their favorite games of all time and you're bound to hear some of them wax nostalgic for Dragon Quest VIII. After selling nearly 5 million copies worldwide, Square Enix is bringing the Playstation 2 hit to Android. Prepare to set out on the road with Yangus, Jessica, and Angelo on an epic quest to lift the curse that threatens your kingdom. However, in typical Square Enix style, your journey isn't going to be cheap. 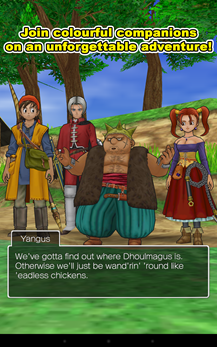 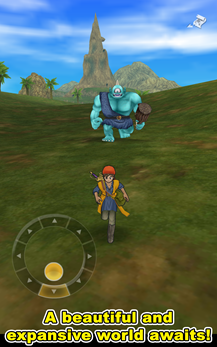 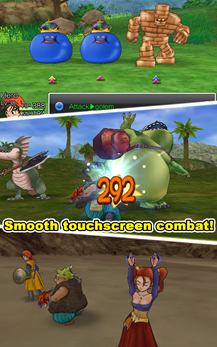 This is no remake or awkward spin-off - Square Enix has ported the entire game in its original form. Gameplay, storyline, and dialog have made the transition virtually unmolested. Of course, the controls have had to be rejiggered for a touchscreen, but that is to be expected. Unfortunately, the professional voiceovers and orchestra music seem to have been scrapped due to size constraints. The game already consumes a hefty 1.43 GB, so devices with limited storage are going to have enough trouble without piling on extra audio content.

Every version of Android is supported from Ice Cream Sandwich (4.0) and up. It appears that Square Enix caught on after previous complaints and now includes a clear warning that there may be some incompatibilities with running on KitKat with ART enabled. A live Internet connection is required during start up, but it's safe to disconnect after that.

Whether this will be your first time playing Dragon Quest 8: Journey of the Cursed King or you're looking to rekindle classic gaming memories, the ticket price is $19.99. Keep in mind that the game originally sold for $50 and there are no in-app purchases or other tricks, so you only have to pay for it once and you're done. That's not a bad deal for a console quality storyline that's been battle-tested by gamers for the last decade. If you absolutely can't bear this price, it might be worth holding out for one of Square Enix's 50%-off sales. 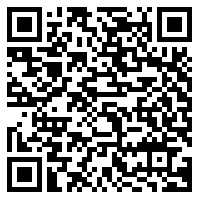 An Exhaustive Statistical Analysis Of Smartphone Screen Size Over Time: Yup, They're Getting Bigger