Welcome to the latest entry in our Bonus Round series, wherein we tell you all about the new Android games of the day that we couldn't get to during our regular news rounds. Consider this a quick update for the dedicated gamers who can't wait for our bi-weekly roundups, and don't want to wade through a whole day's worth of news just to get their pixelated fix. Today we've got a radioactive platformer, an incredibly creepy adventure game, a puzzle game that takes physics seriously, an endless runner with no running, and a platformer that's more metal than the HTC One. Without further ado:

Toxic Bunny is what would happen if... HEY! This developer Bogarted my signature pop culture gaming patois for the real app description! Cartoon metaphors and 90s references go above the double-dash, mister! ...ahem. When I was putting this roundup together, I thought Toxic Bunny was a new platformer using the aesthetics from 16-bit games like Earthworm Jim or Toejam and Earl. Nope: turns out it's a re-release of a little-known DOS game. Over-the-top radioactive platforming, lots of guns, and controller support are included.

Semi Visible Chickens. Hamster launchers. triple strength espresso, Armoured sentient mucus. Just a day in the office for Toxic Bunny. Toxic Bunny is what would happen if the Looney Toons & Monty Python were heavily armed and thrown into a blender with the best (and worst) movies of the 90's and turned the results into a retro platform game. Find out what happens when an almost normal rabbit gets into a really bad mood. Follow Toxic as he tries to find the person responsible for interrupting his coffee break, brainwashing all his friends and covering the planet with decaffeinated goo. 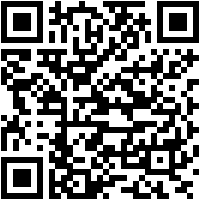 Good grief, the hand-drawn art in this 2.5D game is creepy. And if the art doesn't put you off, the Sims-style voices will - they sound like a spider trying to get out of a mason jar. At its core Knock-Knock is an adventure game, though there are some very light platforming and puzzle elements. You move through a disturbing cabin crawling with nightmare critters, trying to solve the mystery with the power of your unflinching stare.

An eerie, uncomfortable horror is creeping from PC over to Android. Three generations of Lodgers have occupied the cabin, but lately, the walls seem to undulate, skittering unknowns shift in the darkness, and an unruly growl seeps from the attic. Are they hallucinations pecking at the insomnia-afflicted Lodger, or the gnarled remnants of a darker secret? Normally there's nothing new under the sun when it comes to puzzle games, but Push Panic includes a rather unique element: semi-realistic stacking physics. The core mechanic is the usual match-and-clear stuff, but the addition of tilting, leaning stacks of blocks means you'll have to adjust your tactics to deal with the unconventional game world. Bomb blocks and power-ups keep things interesting, and there are 75 levels with no in-app purchases at preset.

Tap the blocks to blast combinations off the screen before the pile of blocks reaches the red panic bar and topples over. Push Panic includes 75 intense levels. Each of the four exhilarating game modes introduces explosive new challenges. Randomly falling power-up blocks include chain-links to combine multiple color strings, point multipliers, time freezes, bombs, and a bar-raising block that gives you more wiggle room. Try to link as many colored blocks together as possible for massive combos and bonuses to earn numerous medals and outrank your friends. 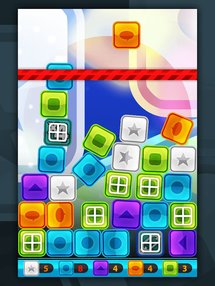 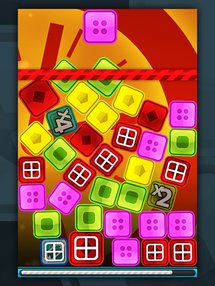 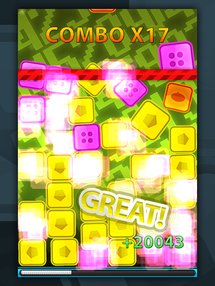 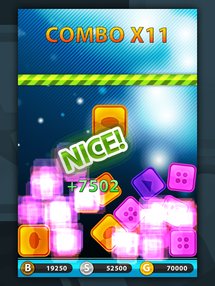 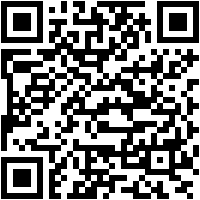 Do you like Day-Glo colors? Do you like unnecessarily pixelated game art? Do you like things moving incredibly fast in a single direction? Then Magnetoid is for you. More of an "endless riser" than a traditional running game, your tiny robo-ball avatar will continually speed up as he gets higher. There's not much point except to grab the shiny stuff and avoid everything else, but the game is free with no ads and no in-app purchases.

Your evil robot rises to the top, while humanity is going the hell down. What's that? Regular runners are not cool enough for you? Well, this one got freaking magnetic powers. Tap your screen to switch polarity and avoid obstacles in an ever accelerating danger zone and see how fit you are for world domination. 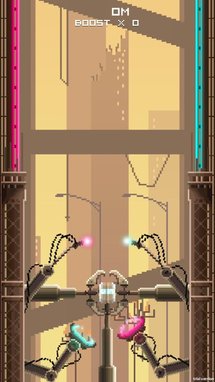 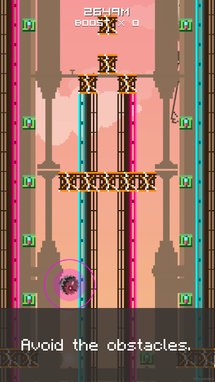 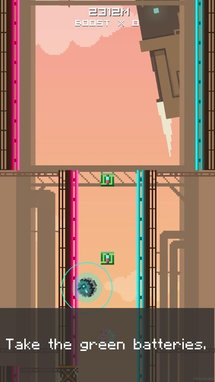 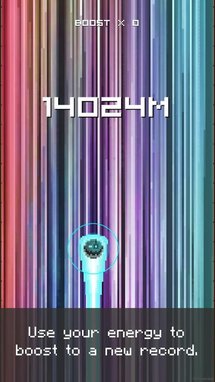 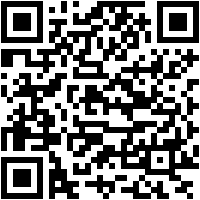 When I was a kid, my dad told me that KISS was an acronym for "Knights In Service of Satan." The Die For Metal games probably wouldn't do anything to change his mind about the music in general. The sequel adds more blood-spattered platforming with buzzsaws and fire spouts in many an unlikely spot, just waiting to put an end to your head-banging hero. Here's the original, if you're interested. The soundtrack includes Authentic Metal Music.

What`s better than loud Heavy Metal, video-game violence and intense headbanging? Nothing. This game has it all. This is the sequel to Die For Metal, and it brings more brutal Heavy Metal music, dark atmospheres, oceans of blood, and 45 cruel levels to conquer in the name of Metal. The soundtrack contains music from the legendary Dark Metal band "Novembers Doom" and Death Metal band "These Are They", as well as a lot of Thrash Metal, Power Metal and Metalcore. 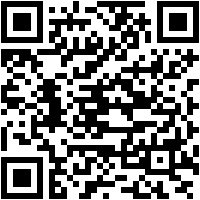