The Galaxy S5 may be the latest thing out, but a quarter-bajillion people around the world are still walking around with the Galaxy S III, and it benefits us all if they're running current software. An update bringing KitKat to the Sprint version of the handset started rolling out earlier this month, and now it's US Cellular's turn. The carrier has announced an OTA that should bump the device up to Android 4.4.2 via version R530UVXCND4. 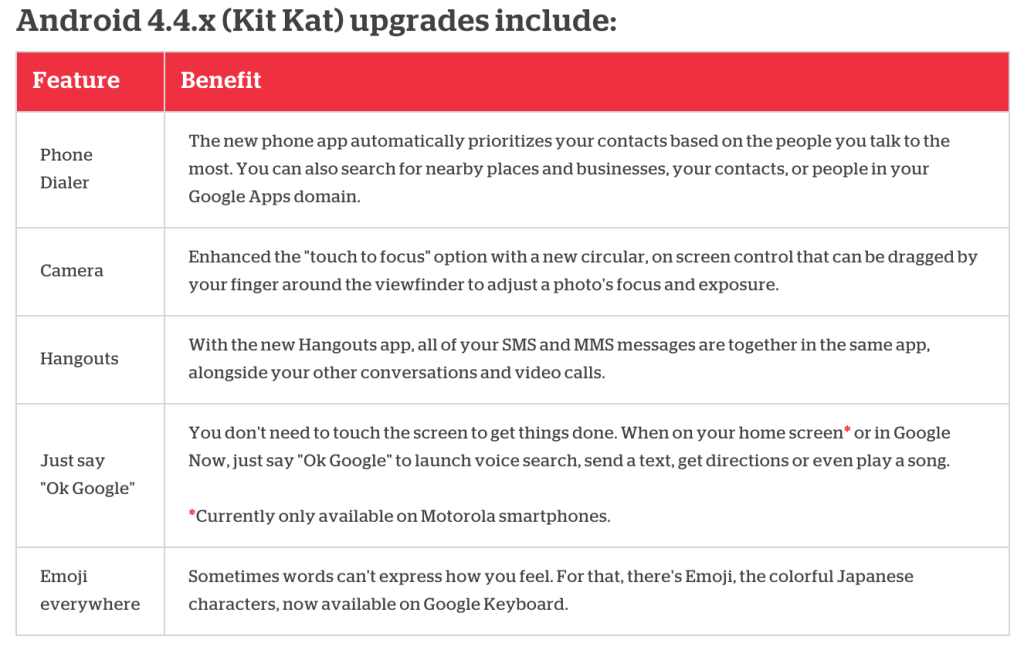 Users have the option to wait for the update notification to pop up in their status bars, call for it manually, or plug their handsets into a PC. Either way, the two year old device will end up sporting the latest version of Android.

Beats Music Gets Bought By Apple, Extends Trial Period To 14 Days And Drops The Price