When Google released its new camera app, it took the now common approach of revamping the UI and removing a number of features in the process. Little by little, those things will come back (just like with Maps), and that's the theme of today's v2.2 Google Camera update. 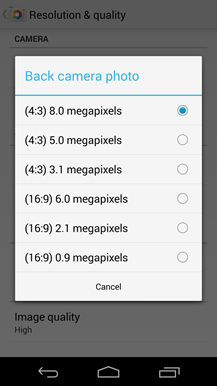 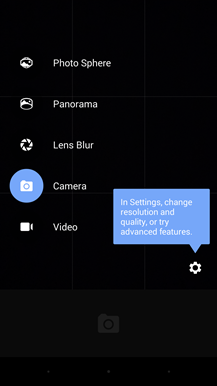 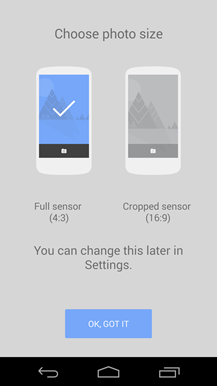 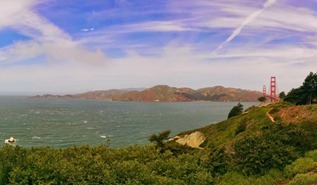 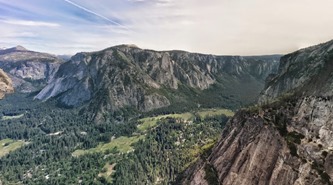 Be aware, the choice of cropping will affect total resolution. On the Nexus 5, for example, 16:9 maxes out at 6MP. This will vary based on the phone you're using. The splash screen when you start the camera after the update lets you pick the cropping, but it can always be changed in the settings. The timer is pretty straightforward – it's in the on-screen settings.

The panorama mode now has two additional entries for fisheye and a square wide angle image in addition to the vertical and horizontal options. We'll continue looking to see if anything else has been tweaked, but that's it for now. 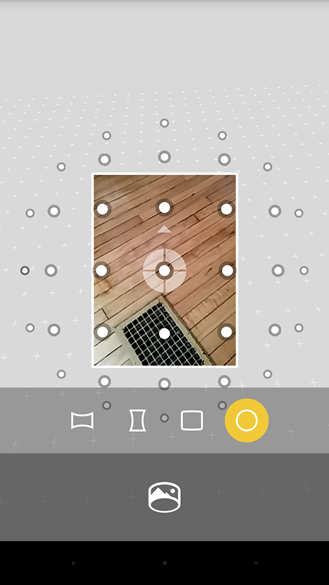 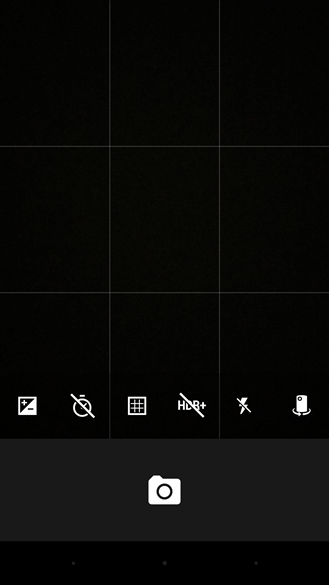 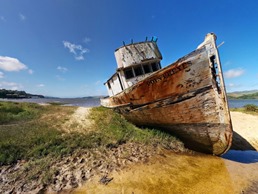 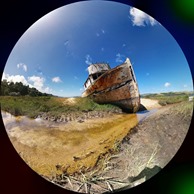 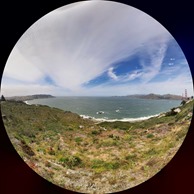