Want to travel back to the golden age of fantasy strategy games? Well, maybe "golden age" is a bit dramatic, but the 90s brought all manner of well-crafted strategy games that focused on gameplay in place of graphics. Conquest of Elysium II was released in 1997, but the third incarnation came to Steam a while back with the same traditional vibe. Now it's on Android, but it won't come cheap. 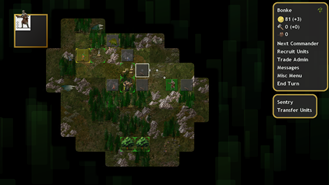 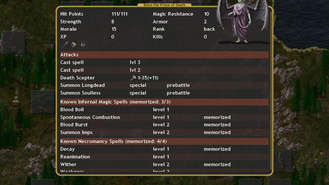 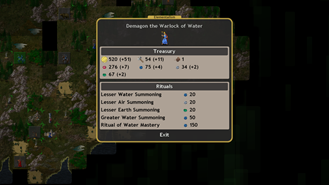 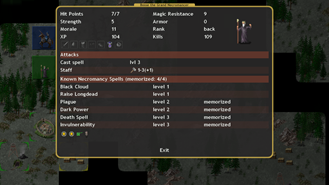 The visuals haven't been dramatically overhauled since the last version of the game, though they have been cleaned up a bit. The simple look belies the deep strategy and varied gameplay in Conquest of Elysium 3. The game has been widely praised on Steam for it's great design and classic style. The price hasn't changed much from the Steam version, though. Conquest Of Elysium 3 is $9.90 in Google Play. A bit steep, but fans of the genre might not mind. 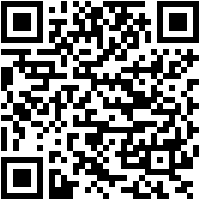