The stuff that we do on a computer or mobile device right now is enabled, at some point, by the black magic worked by a class of modern sorcerers known as the Holy Order of Server Administrators. Or actually, just server admins, but the point is that it can be a hard job to keep all these applications and services working properly, and New Relic is one of the more popular tools to make it happen. Now all the great tracking and analytics features from New Relic are built into an Android app.

The app can be used to monitor all your web apps, track server resources, and dig through browser data to troubleshoot a problem in real time. It can also be used to send push alerts when something isn't right. The app appears to be well designed on Android and not a direct port from the iOS version released a few months ago. 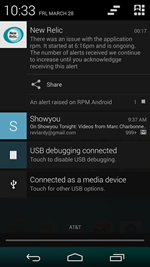 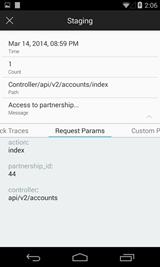 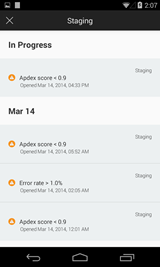 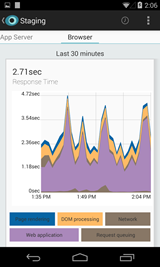 The app itself is free, but the service it connects to is mostly paid. There's a free tier with 24 hours of data retention, but the $149/month tier adds some more features and unlimited data retention. Then there's the enterprise version, which they won't even tell you a price for up front. If you need this, you probably know that already. 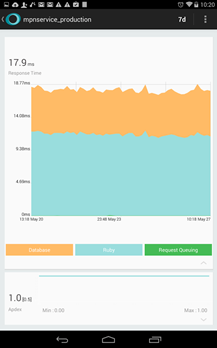 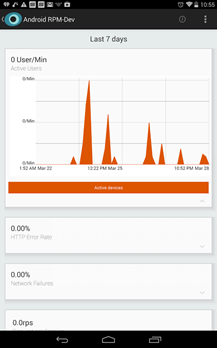 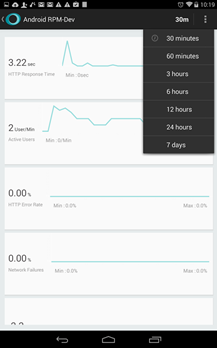 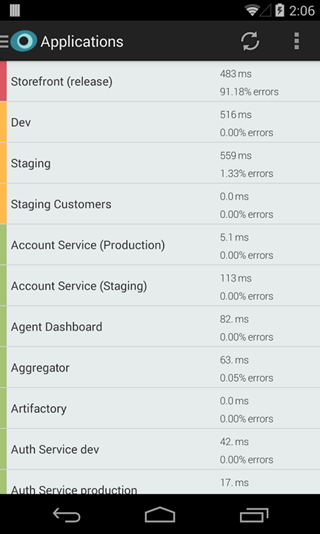 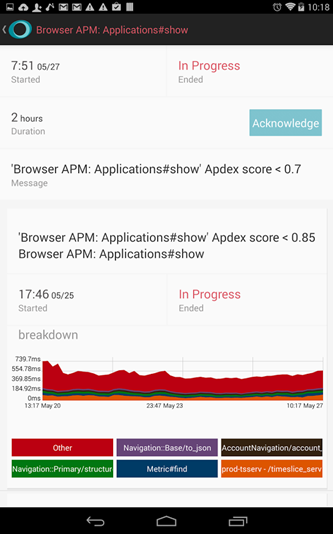 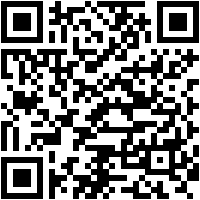 In Addition To Japan And Australia, Chromecast Also Comes To Belgium, Portugal, And Switzerland ...