Most places love to hold sales over Memorial Day weekend, as it's sort of the unofficial start of summer. Those deals aren't exclusive to brick-and-mortar retail stores, of course, and some really nice bargains readily pop up online.

NewEgg is one such retailer offering some good deals on a few Android tablets – one you've heard of, and a couple you probably haven't. Here's the skinny:

While most of you are likely familiar with the 2012 Nexus 7, there's less of a chance the specs of the other two are fresh on your mind. Here you go: 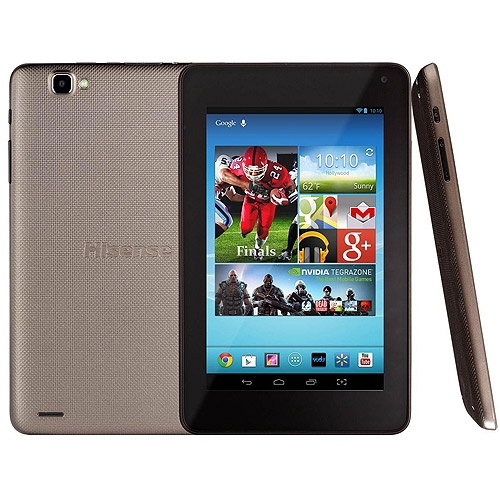 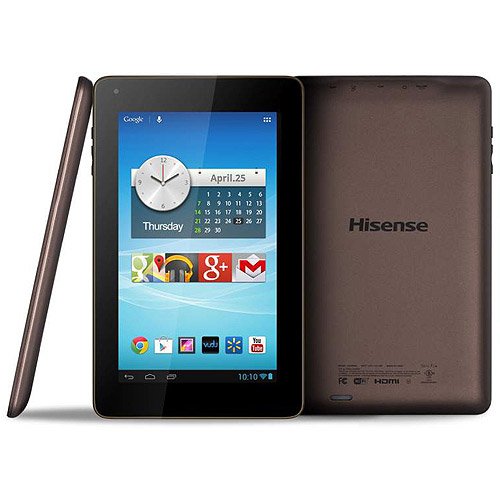 Not the greatest tablets on the planet, but not awful for the money, either. Hit the links above to grab one.