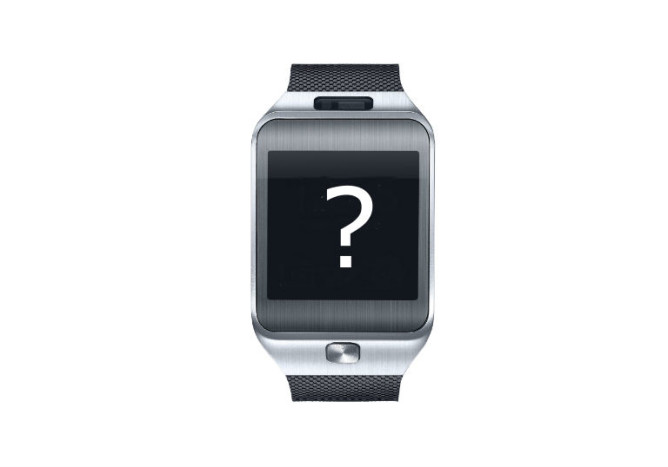 This product, which follows behind the Galaxy Gear, Gear 2, Gear 2 Neo, and Gear Fit, will differientiate itself by shipping with a SIM card and the ability to place calls. It will also come with the ability to take photos and send email, the latter of which places it further above the capabilities of its predecessors. The gadget is expected to come equipped with Bluetooth, GPS, and a heart monitor. It will be powered by Tizen, and Samsung is working on it alongside Intel.

This isn't the first time Samsung has tried its hand at the whole wrist-phone idea. The tech giant released a model way back in 1999, the SPH-WP10. It didn't meet with great commercial success, but hey, this one probably won't either. If the report turns out to be true, look for the device to land sometime between June and July.

No, EVGA Tegra Note 7 Owners, You Should Not Open Your Tablet To Clean Out The Dust Every 30 ...

AT&T Intros Multi-Device Insurance Plans For Your Phone, Tablet, And Laptop, $29.99 A Month ...