Human capacity for speech seems infinite, but after writing a steady stream of text messages, emails, and posts over the years, things start to get repetitive. PhraseExpress has spared Windows users sentences, paragraphs, and pages worth of mundane conversation since its release, and now the software is ready to do the same for Android.

The Autotext PhraseExpress Android app has the ability to save any number of text snippets (though the free version is limited to 25), organizing them into a folder hierarchy similar to bookmarks. To insert them, just hit a key at the bottom of your keyboard, navigate to the correct folder, and select the desired phrase. This system easily has the ability to become more time consuming than typing, but if done properly, it sure beats having to enter an address or ask the same question for the umpteenth time. The app also supports text expansions, allowing you to type a few keys and have them grow into full sentences.

Right now Autotext PhraseExpress is a separate keyboard, but hopefully there will be a way to make it work with others in the future. The team has big goals for the app and have told us here at Android Police that macro support is high up on their to-do list. They also plan to introduce phrase syncing with the Windows version somewhere down the line.

Here in the present, though, you can get your hands on Autotext PhraseExpress below. It's free for non-commercial use, but if you want to remove the limit of 25 phrases or use the app commercially, you will need to purchase a license for five bucks within the app. It will ask how much money you make, but that doesn't appear to affect the price. 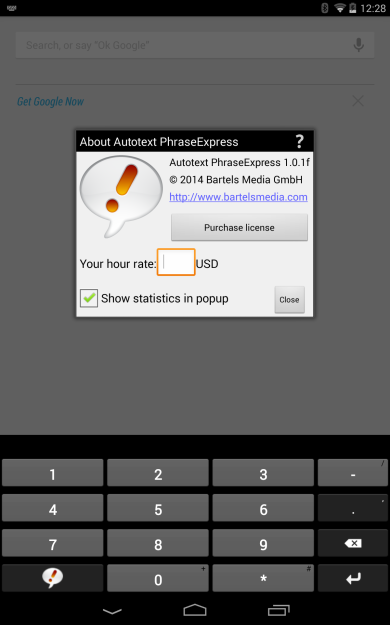 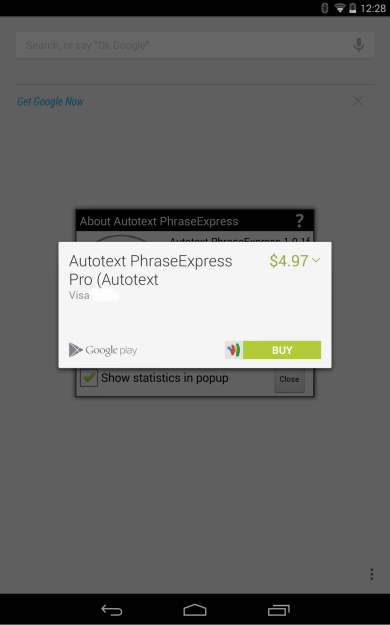 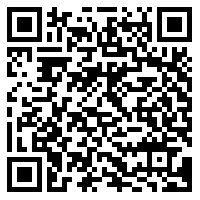