These nuns have been attacking unholy forces on countless mobile devices, but just who are the women underneath those veils? Frima Studios' latest game dives into the history behind Yuki, a silent warrior driven by her need to protect all of the orphans stolen from her village. Using stealth, weapons, and "nun-jutsu," she's ready to wage war against the minions of evil. 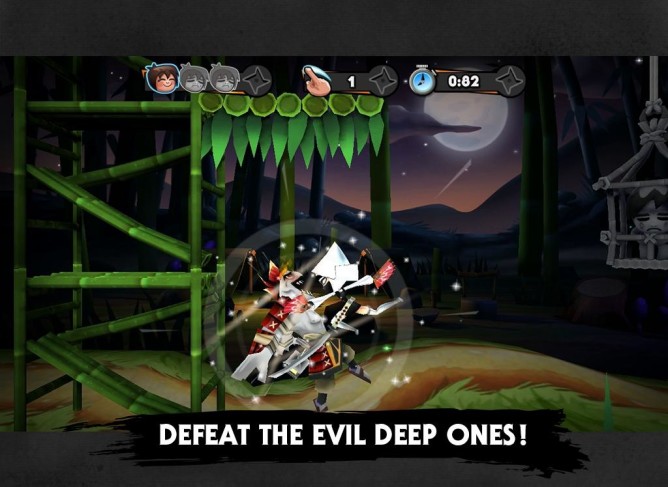 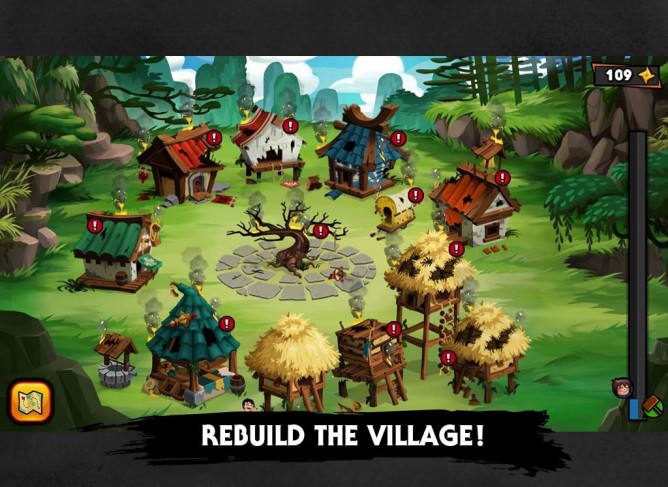 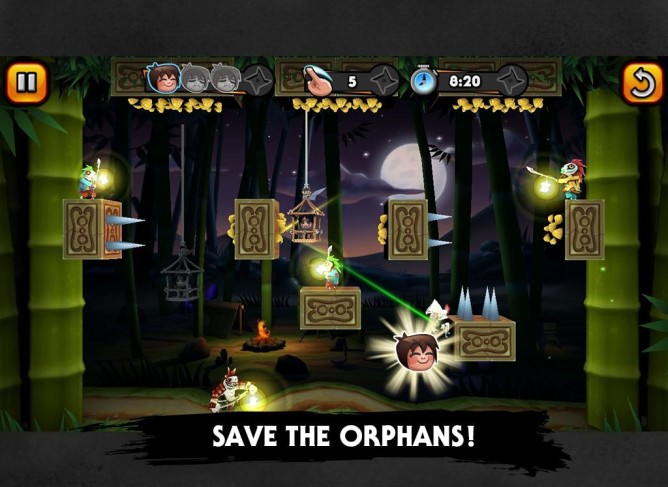 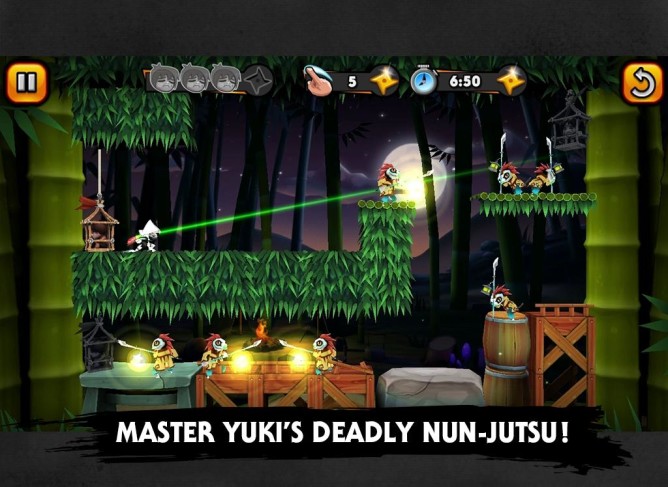 Nun Attack Origins: Yuki's Silent Quest isn't a shooter like previous entries in the series, but there is still plenty of violence. In the process of slaying baddies, Yuki must save orphans and rebuild her village. There's a strategic element to the game, with players having to carefully aim Yuki's cutting attacks.

There are over 200 orphans spread across 90 stages, so the experience should hold your attention for quite a while. The game costs $1.99, and it doesn't appear to contain any in-app purchases. Dive into the action via the widget below.